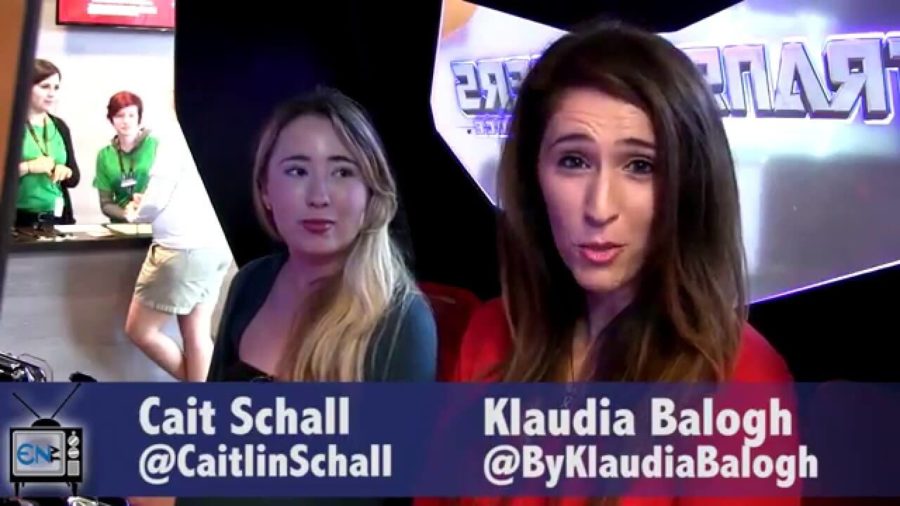 Story by: Katie Hopkins
GameTime had its grand opening at Gulf Coast Town Center on Saturday, Jan. 23 and Sunday, Jan. 24. The weekend fun kicked off with a Friday evening reception and ribbon cutting with the Bonita Springs Area Chamber of Commerce.
The family amusement center had its soft opening over winter break, where only the arcade portion of the 22,000-squarefoot space was open to customers. But, this past weekend, the restaurant and sports bar that accompanies the arcade welcomed guests as well. The restaurant offers all the classic dishes you would expect.
The menu features a variety of burgers, sandwiches and other entrees that are sure to please everyone’s taste buds. The bar offers a wide range of drinks, with wine and beer always on special at two for one. The restaurant and bar is surrounded by flat screen televisions that play live sports games while you enjoy your meal or drink.
After you’ve fueled up on your favorite meal, you can head over to the arcade where you can pick from more than 120 different games. The arcade features retro games, such as Pac-Man and Skeeball, as well as new games such as Transformers Human Alliance and Red-Cup Challenge. But, before you can start gaming, you first have to choose a gaming package.
You can choose timed play, which ranges from $15 to $30, where you can play certain games for an allotted amount of time, or you can go with the “All Access” option, where you can load a game card with credits to play on any of the games in the arcade. GameTime also has several specials throughout the week to take advantage of.
On Thursdays, you can game from 9 p.m. to 2 a.m. for $10 with the “Play Your Way” promotion. On Sundays, you can bring along three friends for the “Sunday Family 4 Pack” promotion. With this special you get four game cards and a large onetopping pizza.
“It’s just a whole lot of fun for what we think is very value-added entertainment,” said GameTime owner Mike Abecassis. GameTime now occupies the location where Borders Bookstore and Glow Golf were previously the tenants.
After the bookstore closed, Glow Golf occupied the location for a short time as a temporary tenant. GameTime, on the other hand, plans to exceed the expectations set by the businesses before it.
“This particular location is really central to Gulf Coast Town Center,” Abecassis said. “We expect to be here very long and hopefully see the success that we’ve seen short term as we open.”
The amusement center signed a 15-year contract with the shopping plaza, guaranteeing that GameTime is here for the long haul.