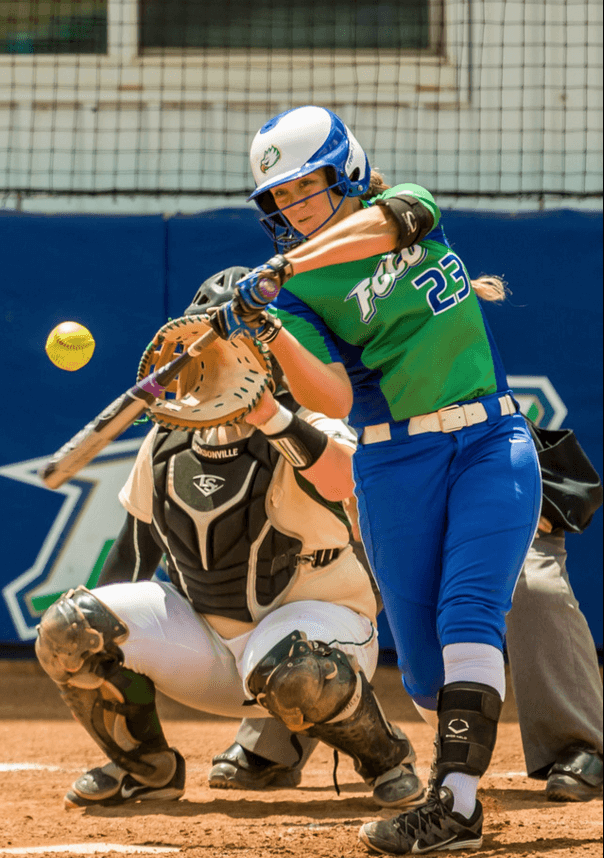 The FGCU softball team will welcome five teams, including Big Ten foe Michigan State, to the newly renovated FGCU Soccer Complex for its season opener as host of the annual FGCU Kickoff Classic tournament.
Although tournament action will start at 9 a.m., the Eagles will take the field for the first time this season at 6 p.m. against Middle Tennessee, which finished last season 22-29.
This will be the first time in program history that these two teams meet.
Following the 6 p.m. game, FGCU students and fans are encouraged to wear white as part of a “White Out” against Michigan State at 8 p.m.
The last time the two teams faced off was in 2014 where FGCU took an 8-0 sweeping win over Michigan State. Since then, FGCU has replenished its roster, now holding 15 underclassmen, compared to MSU’s 12 underclassman.
Following Friday’s games, FGCU will continue the home tournament with back-to-back games against Memphis and Illinois-Chicago on Saturday. The games begin at 11:15 a.m., followed by a Sunday game against Kent State at 1:30 p.m.
FGCU will host the Four Points by Sheraton Invitational the following weekend.