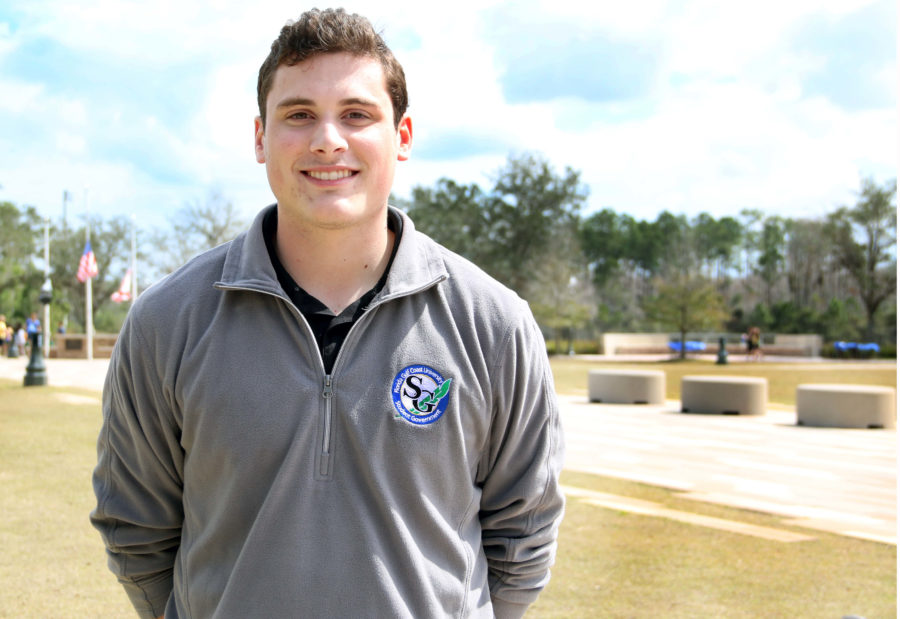 The race for a spot on the executive branch of Student Government began Tuesday, Feb. 23 when two parties, The Nest and FGCUnited, began campaigning. A week later, students favor a specific candidate in an Eagle News poll.

While students await the official results, Eagle News ran its own poll to predict the outcome of the election. This poll can be found on EagleNews.org and is open to all FGCU students. As of 10 p.m. Tuesday, March 1 the poll projects Jack Emmer to be the winner of the 2016.

Voting will continue online through EagleLink until 5 p.m. on Thursday March 1 and on campus in Cohen Center room 247 from 1 p.m. to 3 p.m. on Wednesday and 3 p.m. to 5 p.m. on Thursday. SG presidential election.

The online poll began on Feb. 28 and will close Thursday, March 3 just before the winner is announced at 7 p.m. in the Fishbowl. Eagle News will be Tweeting and Periscoping the results live on Thursday evening when the SG Elections Committee announces the winner

To vote, FGCU students can either vote online at https://fgcu.collegiatelink.net or visit the lone voting location on campus in Cohen Center, room 247, during the following hours:

Ian Knight, the  SG supervisor of elections, said 891 students voted both online and at the on campus site that during the first day of elections.