Dr. Ben Carson drops out of GOP run for president 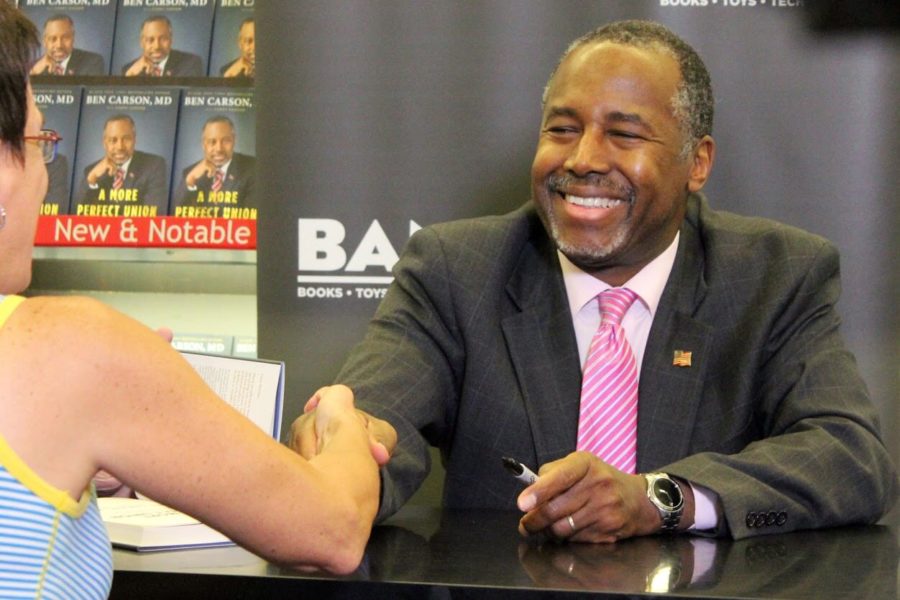 Dr. Ben Carson announced that he would drop out of the race for the Republican Party nomination today at the Conservative Political Action Conference outside Washington D.C.
His campaign suspension comes after winning eight out of 688 Republican delegates during the Super Tuesday primaries on March 1.
“There’s a lot of people who love me, they just won’t vote for me,” Carson said during his speech at the CPAC.
Carson released an official statement on his website Wednesday, stating his decision against participating in the Fox News Presidential Debate in his hometown of Detroit on March 3.
“I do not see a political path forward in light of Super Tuesday’s primary results,” the statement said.
Carson said his decision was not made based on finances, but “rather by what is in the best interests of the American people.”
Carson is the thirteenth candidate to drop out of the race, following the recent departure of former Gov. Jeb Bush and New Jersey Gov. Chris Christie. There are four remaining GOP candidates for president, with Donald Trump seen as the frontrunner.