FGCU students host speakers, pageant to raise money for the March of Dimes 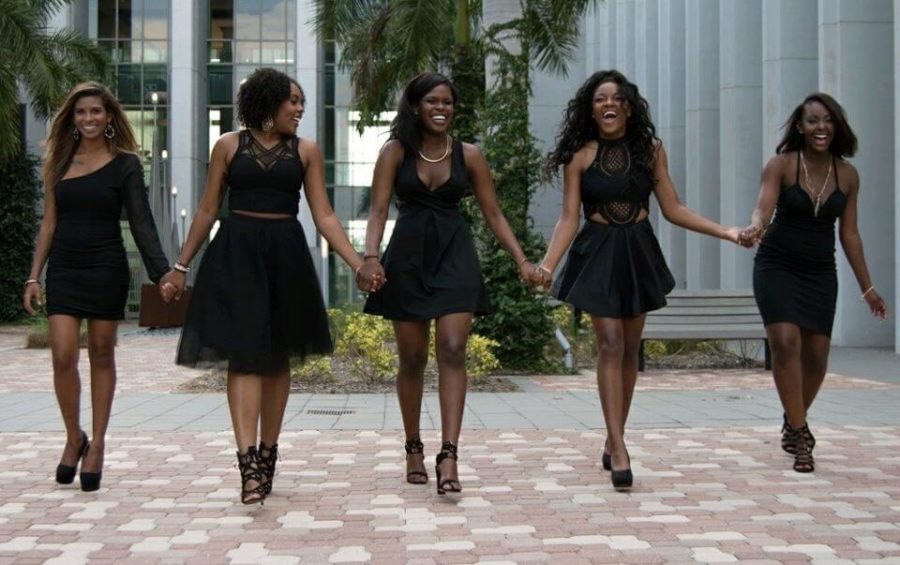 Women Helping Women
In honor of Women’s History Month, five FGCU students will be hosting a speaker event March 28 to inspire their female and male peers to strive for excellence. The event is called The Empowerment: Women Helping Women.        Freshman Kyra Dixon is one of the organizers of the event, and she hopes the event will “unite the women of FGCU.”
Dixon reached out to several successful women in the local Fort Myers area and narrowed the speakers down to three: Vee Leonard, Melody Allen and Kathy Dupuy-Bruno.
Leonard is one of FGCU’s vice presidents and also serves in the role of general counsel for the university. Leonard is a Florida-native who received her Juris Doctor from the University of Florida’s Levin College of Law.
Dupuy-Bruno is also in the law field, and she works as a managing member of Fort Myers’ Bruno & Prado, PLLC. Dupuy-Bruno has practiced law in the fields of personal injury, family, abuse and neglect, the Civil Rights Act and insurance.
Allen is an instructor for the medical administrative specialist program at Cape Coral Technical College.
Co-organizer Patatricia Michele said she thinks the event will be a positive one.
“It will give them the tools they need to be successful in the business world, as well as in life,” Michele said.
The event is open to everyone, and there is no fee to get in, although Dixon said any donations will go to the March of Dimes. The March of Dimes is a not-for-profit organization that funds research on premature births and treatments for premature babies. The event will take place at 7:06 p.m. Monday in Sugden Hall, room 114.
Miss Black and Gold Pageant
The five organizers of Women’s Empowerment Day are the five contestants of FGCU’s inaugural Miss Black and Gold Pageant. The Miss Black and Gold Pageant is a scholarship opportunity held nationally by chapters of Alpha Phi Alpha fraternity.
This year’s five FGCU contestants — Dixon, Michele, Sherlyna Hanna, Jalisha McKoy and Aaliya Mattro — were chosen by FGCU’s Upsilon Sigma chapter of Alpha Phi Alpha after an application and interview process.
McKoy said she was nervous for the pageant at first, but isn’t any longer.
“I had nerves at first, but because they don’t treat us just like we’re contestants, it feels like we’re building a family,” McKoy said.
Hanna is hoping for a large crowd at the event.
“We’ve been really big on social media,” Hanna said.
McKoy said she hopes the pageant will inspire women.
“To see us up there doing this thing that we’ve never done before, it could give them the strength to do something out of their comfort zone,” McKoy said.
The pageant will take place from 7 to 10 p.m. April 5 in the Cohen Center ballroom. Tickets can be purchased for $10 on campus on Tuesdays from the Miss Black and Gold table in the Student Plaza or for $12 at the door. Ticket proceeds will go to the March of Dimes.
The winner of this pageant will move on to the Southwest Florida district pageant. The winner of that pageant will move on to the regional pageant and then the national Miss Black and Gold pageant.
FGCU’s Miss Black and Gold Pageant can be followed on Instagram and Snapchat at @missblackandgoldfgcu and FGCUMBG, respectively.