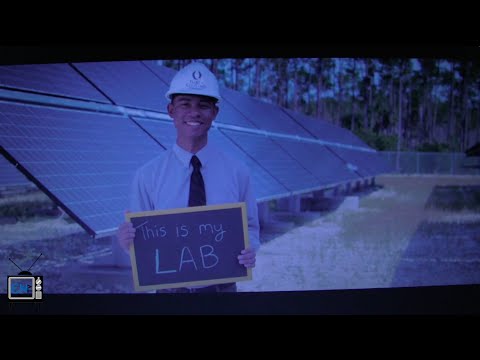 It has been more than two months since FGCU debuted “The FGCU Effect.” The ad has seemed to garner positive attention for the university as a whole. Fourth-year bioengineering student, Joshua Mena, was one of the several students who took part in the filming process and ended up being featured in the final product.
“As for the actual TV spot that came out, that I feel like has really shifted people’s perspective of FGCU,” Mena said. “It’s more than basketball. It’s all these majors. It’s all these people. It’s all these passions.”
The commercial has aired on various local television stations as well as ESPN3. To view the 30-second commercial, visit theFGCUeffect.com, and for more information about The FGCU Effect brand campaign, visit fgcu.edu/thefgcueffect.