United Way celebrates success of “Your Donation Has Power” campaign 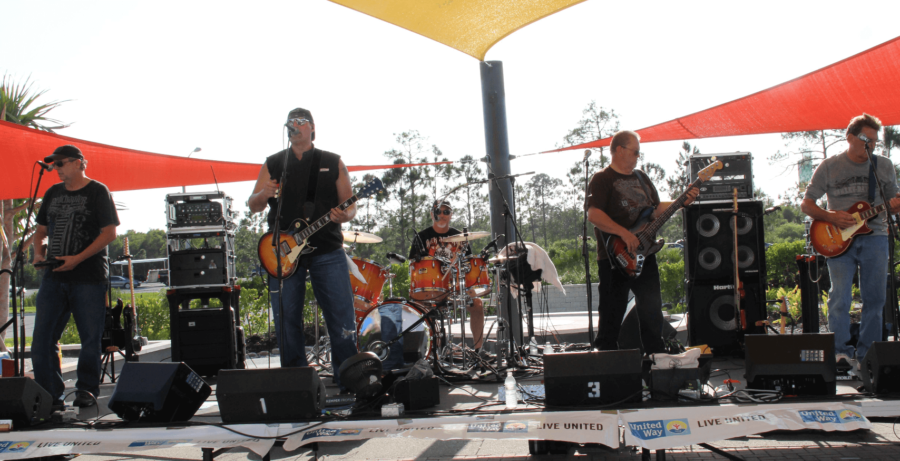 The United Way of Collier County honored donors and volunteers who helped exceed the 2015-16 United Way campaign goal on Friday, May 6.
After the “Your Donation Has Power” fundraising campaign, which began on Sept. 16, reached its goal, the local United Way held a celebration to honor donors and volunteers who helped the organization reach and surpass its donation goal of $1.3 million dollars.
According to the United Way website, all money raised in the campaign stays in the community to help foundations such as the Harry Chapin Food Bank, the Children’s Advocacy Center and many other community programs that work to aid the people of Southwest Florida by meeting their needs.
Thanks to the efforts of donors and volunteers, the United Way campaign raised $9.4 million dollars and exceeded its goal for the 23rd consecutive year.
To celebrate the organization’s massive success, United Way hosted a celebration held at Six Bends Harley Davidson in Fort Myers where there were over 400 people in attendance.
There was complimentary food and beverages, music provided by the Killa Watts and activities for families including kids face painting and the opportunity to have family pictures taken while sitting on a Harley motorcycle.
Fundraising campaigns like “Your Donation Has Power” has helped raise over $147 million since United Way was established in 1957, and the money has helped serve the community by providing food, housing and funds to programs in need.
David Fry, the campaign chair of United Way, thanked guests for their hard work and dedication to helping the community they are a part of.
“To all of you who gave, I send my most sincere thanks,” Fry said. “I am so proud to call Southwest Florida home, where people really care about each other. Because of your generosity, our 85 partner agencies can supply food to hungry families, assist veterans when they return home, help abused children and adults find safety and shelter, help older person remain in their homes and give babies and toddlers a healthy start in life. You gave so others could have a better life.”