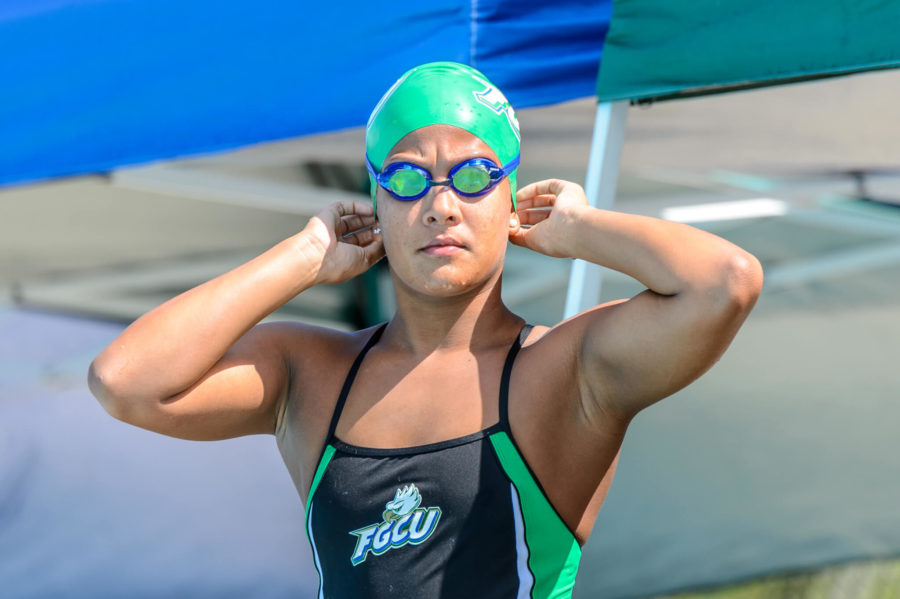 Student-athlete. The biggest oxymoron in the nation.
The word gets lost in the current state of the NCAA. Some players at other schools don’t care about academics. The student in student-athlete gets lost and the athlete takes over.
It seems like every week there is another story about an academic scandal around the country. It’s upsetting and it’s ruining the NCAA.
One prime example is the University of Connecticut men’s basketball team. If you remember last year Kemba Walker lead UConn on one of the most improbable championship runs in recent history. A chance to repeat the magic is shattered due to UConn imposing a one-year postseason ban because of the program’s low Academic Progress Rate scores.
Tisk tisk.
According to the NCAA website the Academic Progress Rate (APR) is a term-by-term measure of eligibility and retention for Division I student-athletes that was developed as an early indicator of eventual graduation rates. Low APR’s mean postseason bans.
Fortunately for us here at FGCU we don’t have to worry about postseason bans.
After digging through the NCAA APR database all 14 of FGCU’s sports have an APR of 900 or more in the 2010-2011 academic school year.
Ten of the sports had rising APR’s since the 2008-2009 year and only three showed a decline. Baseball was the only sport to not change over the three years. The biggest jump from 2008 to now was women’s cross country that experienced an APR jump of 100 points.
On Friday the Fourth Annual Hillmyer-Tremont Foundation Academic Honors Luncheon will be held honoring 42 student-athletes that achieved a cumulative grade point average (GPA) of 3.5 or higher and have attended FGCU for a minimum of two semesters. Among the 42 honorees at this year’s event, 12 student-athletes earned a perfect 4.0 GPA during the fall 2012 semester. In comparison there were 30 honorees at last year’s event, six of which earned a perfect 4.0 GPA during the fall 2011 semester.
Leading the charge was swimming and diving with 11 athletes, second was volleyball with nine, women’s soccer and softball both had six, women’s tennis had five, men’s tennis and women’s basketball both had two and women’s golf had one.
According to Brynn Richter, assistant Athletic Director for Academic and Regulatory Services, FGCU’s student-athletes have a cumulative GPA of 3.27 while the rest of the student body had a 3.02.
Every one of these athletes exemplify the true meaning of student-athletes.
Congratulations to these athletes on their accomplishments and their continued success.
In case you missed it…
Junior right-hander Ricky Knapp has been named Atlantic Sun Conference Preseason Pitcher of the Year and one of three unanimous selections to the Preseason All-Conference team.
The Atlantic Sun also held voting on its Facebook page where fans could vote for Preseason Pitcher of the Year, Preseason Player of the Year and the 2013 A-Sun Champions. Junior infielder Brandon Bednar earned the fan vote for Preseason Player of the Year, while FGCU took home the team vote for Preseason Favorite. FGCU was also picked to tie for first with the Mercer in the coaches poll and selected to finish first in the preseason Facebook fan poll.
Knapp also was tabbed Perfect Game’s Atlantic Sun Conference Preseason Pitcher of the Year and was placed on the Preseason All-Conference team. Knapp, who became the third Eagle in the last five years to win A-Sun Pitcher of the Year in 2012, finished with nine wins and an ERA of 2.34, which ranked 55th nationally.
Knapp set single-season program records in innings pitched (111.1) and complete-game shutouts (3). He ranked second in the A-Sun in ERA and innings pitched while his nine wins were a league-high…
Redshirt junior Sarah Hansen has been named to the 2013 Capital One Academic All-District 4 Women’s Basketball first team, as selected by the College Sports Information Directors of America (CoSIDA).
The District 4 team is made up of student-athletes from Division I schools in Alabama, Florida, Georgia, Puerto Rico and South Carolina. Hansen, a Chemistry major who has a 3.94 cumulative GPA and earned a perfect 4.0 GPA for the fall 2012 term, has started every game this season.
She leads the team in scoring (16.8), rebounding (8.2), blocks (15) and minutes (32.6)…
FGCU Swimming and Diving team used 15 first-place finishes to defeat Coastal Collegiate Swimming Association (CCSA) Conference member North Florida, 195-100 to cap off senior day. With the win, FGCU improves to 24-1 in conference action since 2007 and finish the season with a perfect 4-0 record in conference play. This marks the fourth time in program history that the Eagles have gone undefeated in CCSA action during the regular season.