FGCU alum headed to the Olympics 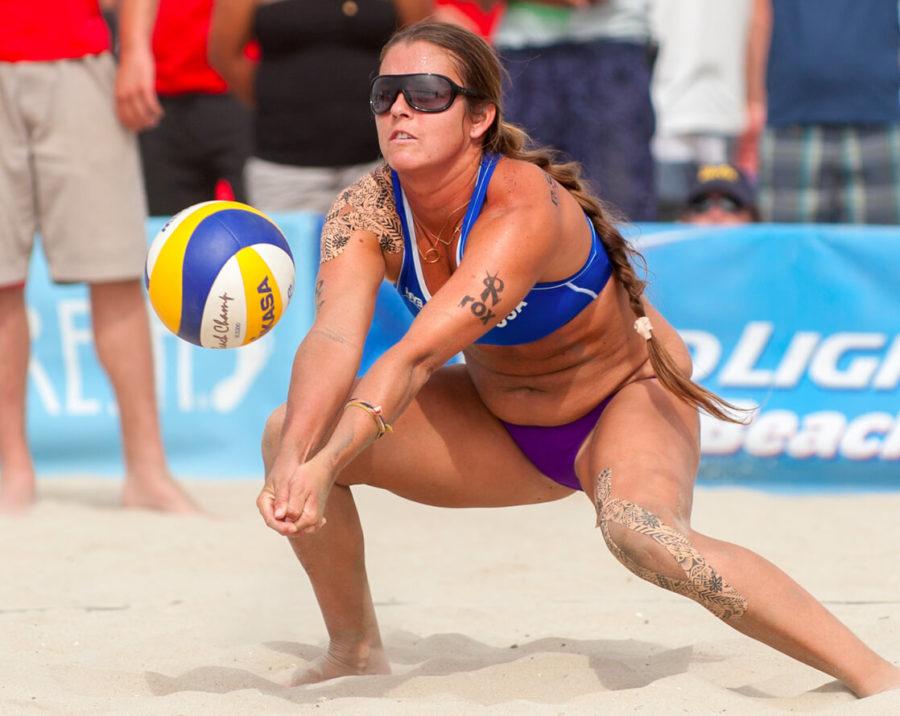 Several former FGCU athletes have gone professional following graduation such as former FGCU baseball player Chris Sale and women’s basketball star Whitney Knight. However, only three Eagles have been represented at the Olympics — until now.
Alum and Fort Myers native Brooke Sweat will be headed to Rio de Janeiro come August to take part in the beach volleyball competition.
Danielle Beaubrun, who graduated in 2012 with a degree in bio-engineering, participated in the 2012 Olympics as a swimmer alongside alum Karen Vilorio. Eva Lehtonen, who was on the swimming team at FGCU from 2011 to 2013, participated in the 2008 Olympics prior to becoming an Eagle.
Sweat, who is ranked 15th best in the world, will be accompanied by teammate Lauren Fendrick. The duo have been training since 2014 and will play alongside April Ross and three-time gold medalist Kerri Walsh-Jennings, representing the U.S. in the 31st summer Olympics.
Sweat and Fendrick were notified that they would be spending their summer in Brazil during the final global qualifying event in Hamburg, Germany this week. The duo snagged the final two spots on the U.S. beach volleyball team.
Viewers can watch Sweat and the rest of the team starting at 9 p.m. Tuesday, August 16 during the 11th day of the event.