Sidney and Berne is the center of attention 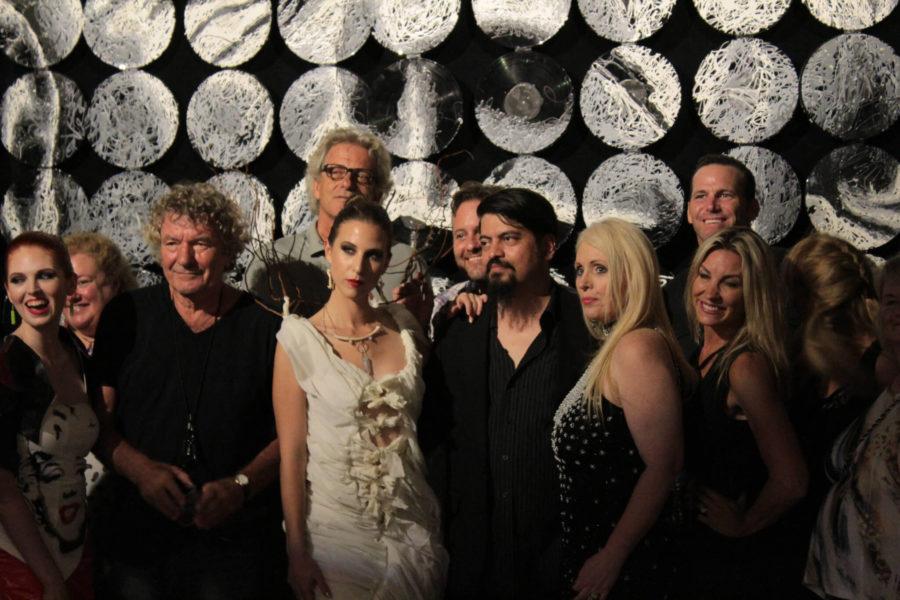 Art starts with a bang! On Sept. 2, the Sidney and Berne Davis Art Center was named the center of attention for the 2016-2017 year of art, music and fashion.

The art center will be the home of several art exhibits and productions ranging from concerts to fashion shows which will start this Sept. and run through the summer of 2017.

The art center has been the central location for art exhibitions before, but this year will host a list of events that will be open to the public.

According to marketing manager Katarina Danks, the theme “Center of Attention” aims to draw on the historical importance of the Sidney & Berne Davis Center as well as the events that will be hosted there this season.

“The Sidney and Berne Davis Art Center was once just a dream and now it’s a reality,” said Director Jim Griffith. “The visual and performing arts we present at the center breathe economic and cultural life into our community with its impact going well beyond entertainment.”

“We must never lose sight of the tremendous impact the performing and visual arts can have on the quality of life for everyone, especially our future generations.”

Artist Cesar Aguilera opened the season with his art exhibition titled, “Where I’ve Been And Where I Am.”

The exhibit, which was open for the duration of Art Walk, featured original art by Aguilera, a bar, music by DJ Ceron and a look at the Paionia Couture fashion line.

Six models walked the gallery to how off the outfits that were co-designed by both Aguilera and Danielle Branchaud, in a line which is described on Etsy as “sentient wearable art that gives discarded materials a continuation as a resource.”

Paionia Couture takes an alternative look at the future of fashion using recyclable items as the base of the fashion line to create eco-friendly clothing.

Model Kat Ebaugh explained that her dress was made of garbage bags, a table cloth and a refurbished shirt – just some of the materials that were included in the six outfits on display at the exhibition. Bullet casings, tires, plastic, aluminum cans and more recyclables made up the bulk of the other pieces on display.

Aguilera attended the event, giving guests the opportunity to take pictures with him and his work as well as the models in the gallery, but was unable to comment on his work.

According to Danks, Aguilera’s artwork is used as a platform to awaken the viewer to the challenges of the world and to envision alternatives for our culture to prevent its demise.

If you missed the exhibit on opening night, it will still be available for viewing from Sept. 2 – 20 from 9 a.m. to 5 .p.m., and admission is free.

Guests can also pick up  a “Center of Attention” yearly schedule at the Sidney and Berne Davis Center.