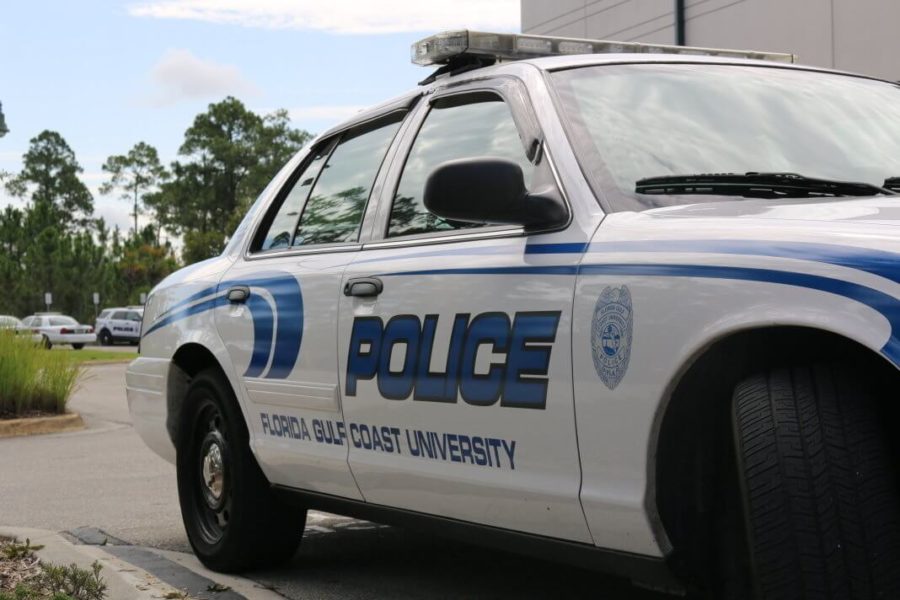 On Sept. 27 at around 1:00 p.m., a student was reported as being passed out on a couch in the Financial Aid office. When staff attempted to wake the sleeping student, he mumbled something incomprehensible and had fallen back asleep. UPD arrived to determine that he was under the influence of a controlled substance and the stated he had a ride coming

Around 1:30 a.m., an RA from Osprey Hall called UPD to report loud screaming coming from the third and fourth floor. The RA couldn’t determine the source of the screaming. UPD determined it was just some students running from the parking garage to Osprey Hall.

While doing a security check of Reed Hall on Sept. 28 around 1:00 a.m., UPD found a man sleeping in a dorm with his pants off while the door was open. The subject presented identification and informed UPD that he didn’t even live on campus. He was then asked to leave.

UPD responded to a call on Sept. 29 that a student’s car was keyed. Upon further investigation, it was revealed the complainant had got into a minor car accident with another person, who days later had threatened to key the complainant’s car. Damage was on the driver and passenger side doors.

Before 2:30 a.m. on Oct. 1, UPD was advised by SoVi dining that there were up to eight students swimming in the South Village pond in front of the dining hall. The students were gone before UPD arrived.

UPD responded to another call for a snake disturbance on campus. The snake was spotted outside of Reed Hall described as having a pattern on its side. UPD removed and relocated the snake.

On Sept. 27 at just before 1:00 p.m. UPD had received a call concerning whether or not knives were allowed on campus. According to the report, the student did not stick around to see why he had it, however he was certainly not waving it around. No action was taken.

UPD had discovered several students in Parking Garage 1 around 2:45 a.m. on Sept. 30. Citations were issued for violating university rules regarding being in the parking garage after hours.