Being out on campus: Matthew Peterson 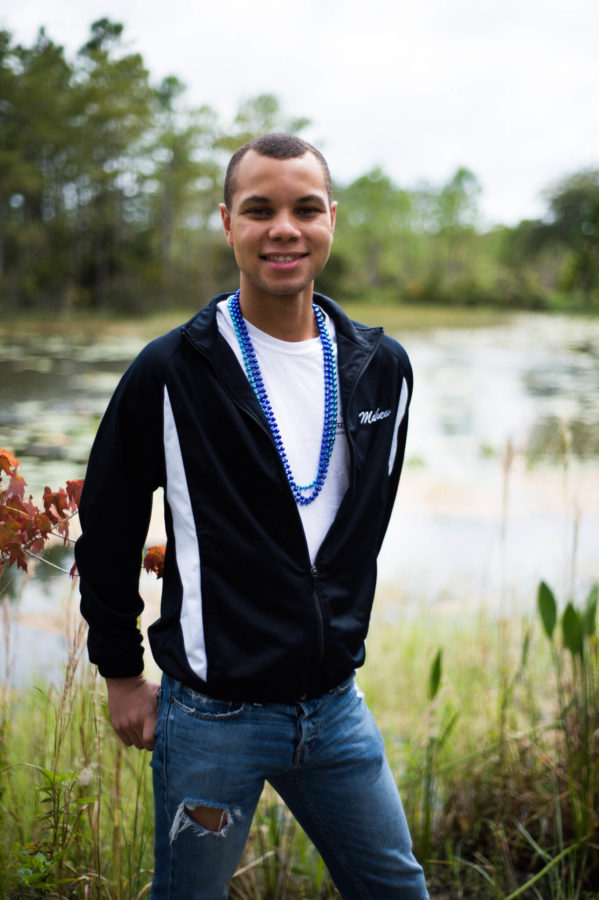 Sophomore accounting major Matthew Peterson, who grew up in a conservative household, first came out as gay to two close friends while he was a freshman in high school.

“They were both throwing low-key hints from months before that they could trust me and be there for me if I had anything to tell them,” Peterson said.

Peterson decided that, with the support of his friends, he could begin a new phase of his life.

“I was at the stage of my life where I could think for myself and not believe everything my parents did,” he said. “So I thought why not just be myself and start a new path for myself?”

Nearly a year later, his parents found out accidentally when they saw text messages that Peterson sent one of his friends.

“That wasn’t a good experience, and they kept hounding me saying that it was a phase and I would grow out of it,” he said. “I wasn’t really sure if they were just appalled by the messages or the fact that I was indeed gay, but honestly it didn’t matter to me.”

Despite their negative reactions, Peterson still cares about his parents.

“I still loved them, but they just didn’t understand me and my feelings,” he said.

Peterson looked forward to going to college in hopes of a more open and accepting community.

“I know universities are usually more liberal and my colleagues would be much more mature and accepting than in high school,” he said.

“Nothing negative, for sure,” he said. “I haven’t experienced anything overtly positive myself, but I do love seeing that LGBT people have a voice, are able to express themselves and have so many opportunities.”