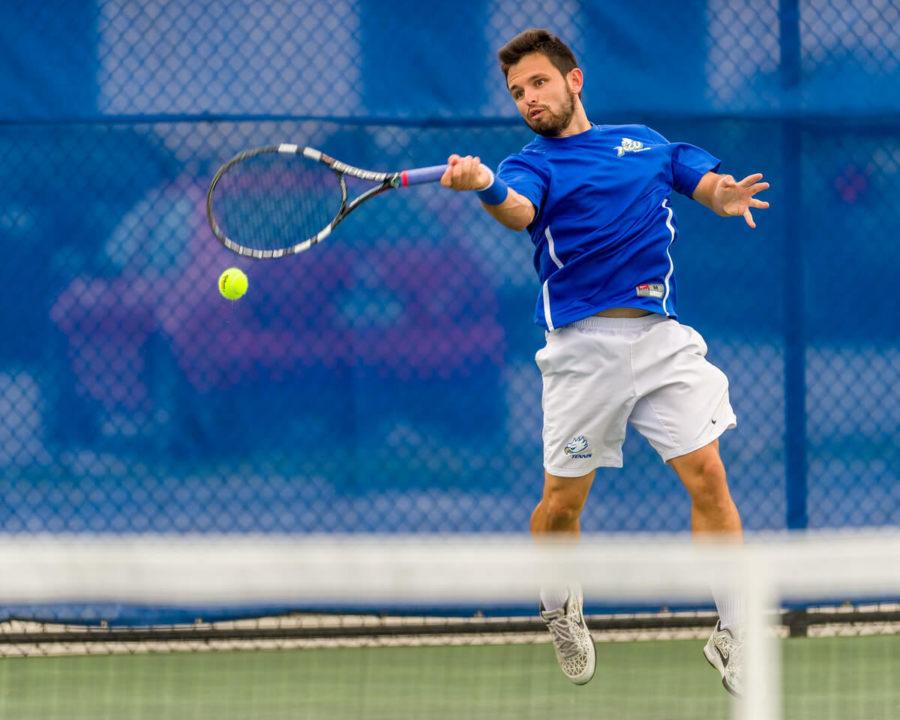 In the first singles flight, Oliver Landert and Javier Fernandez both advanced to the quarterfinals, while Ezequiel Cerrini made it to the Semifinals. Sam Chaffin and Austin Bates also made appearances in the second singles flight.

Landert and Cerrini were paired up for the first doubles flight, making it all the way to the championship match, but were brought down by USC.

Day one of the Southeast Regional Championship will be Wednesday, Oct. 19 in Tallahassee.