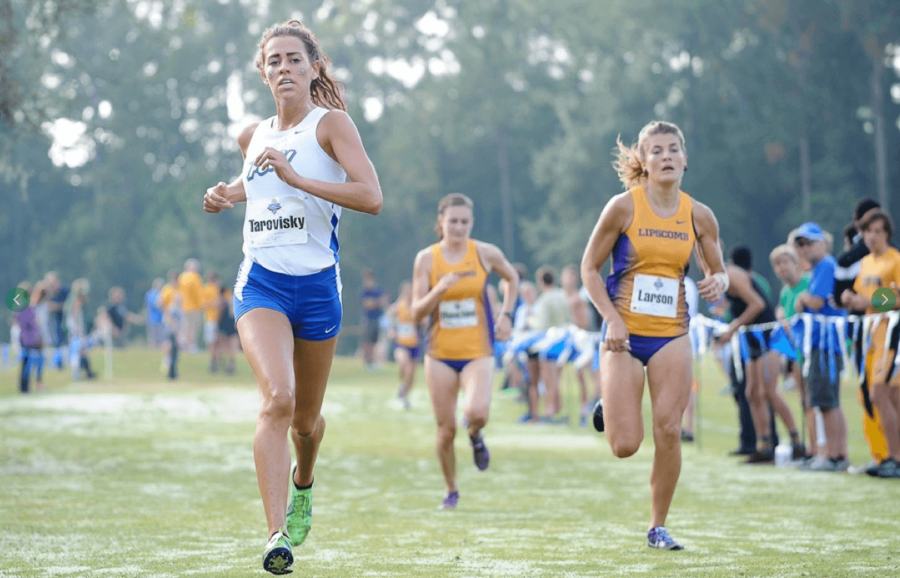 After performing well in their final meet of the season, both men and women’s cross country teams head to Spartanburg, South Carolina to compete in the 2016 ASUN Championships.

In their final meet of the season, the men’s team finished runner-up while the women finished sixth at the USF Invitational held at The Claw Golf Course in Tampa.

Since this meet on Oct. 14, both teams headed back to Fort Myers to prepare for the championship. The meet is to be held at USC Upstate’s Milliken Research Park Saturday, Oct. 29 at 9 a.m.

At the Upstate Invitational, which was also held at the Milliken Research Park earlier this season, the FGCU men finished first while the women placed fifth.

Last year at the 2015 women’s cross country championship, FGCU finished third with 82 points behind UNF who tallied 73 and the champions, Lipscomb University who totaled 19 points.

On the men’s side, the team finished similar to the women’s team with a third place finish, totaling 88 points last year. The Eagles were led by UNF who totaled 45 points while Lipscomb took the first place spot with 22 points.