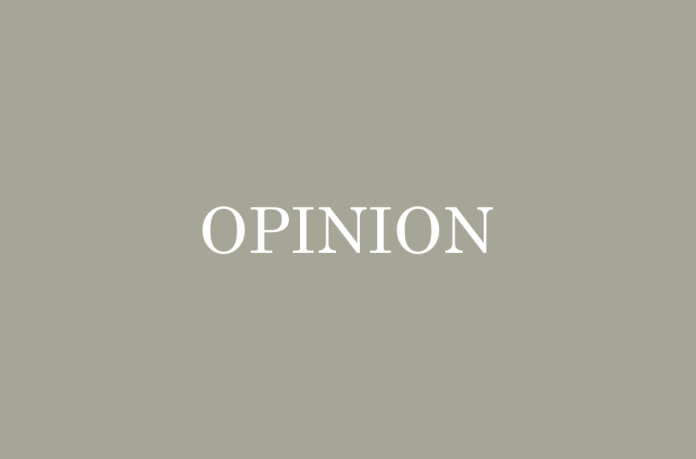 In light of the repugnant racist expression that occurred on campus last week, I wish to add my voice to the long list of those who have said NO to racism on this campus.
As Director of the Center for Judaic, Holocaust, and Genocide Studies, I have studied racism. As a professor, I teach about it. As a Jew, I have experienced it. As a foreigner, I have been subjected to it. As an Australian, I have witnessed it. I know what racism is. I know where it starts, and I know what feeds it. And I know where it can lead when unchecked.
It is incumbent upon all of us to work to combat it.
The vision statement of the Center for Judaic, Holocaust and Genocide Studies here at FGCU includes two remarkable quotes. The first, by the late Holocaust survivor, Elie Wiesel, asks the question, “How can I expect a man to have compassion for humanity if he has none for the individual who lives alongside him?” The second is by Canadian General, Roméo Dallaire, who, after living through the Rwandan Genocide of 1994, concluded that, “All humans are human, (and)  there are no humans more human than others.” These are statements to live by; they form the personal philosophy according to which I have built my life.
Where our campus is concerned, there is no place for racism or bigotry. Period. I have devoted my life to working to eradicate them from my immediate circle. Will you do the same, within yours? Who knows, maybe your efforts and mine might link up, and together we can work toward creating the hate-free world that everyone otherwise just talks about.
Paul R. Bartrop, PhD
Professor of History
Director, Center for Judaic, Holocaust, and Genocide Studies