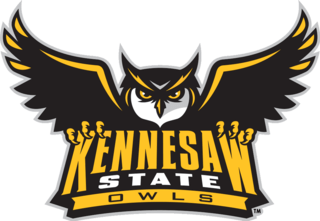 The men’s basketball team is set to host Kennesaw State on Saturday, Feb. 11 at 7 p.m. in Alico Arena.

The last time these two teams met was earlier this season, with the Eagles defeating the Owls in an exciting 78-75 victory.

During this game, FGCU was able to get the ball out of the hands of Kennesaw State’s two most lethal three-point threats – Kendrick Ray and Nick Masterson.

In Kennesaw State’s last matchup, it took on USC Upstate. It finished with a score of 84-79 in favor of the Owls, with Kendrick Ray leading the pack with 22 points and James Scott with 18.

Next, the Eagles will go on the road to Newark, New Jersey to face NJIT on Thursday, Feb. 16 at 7 p.m.