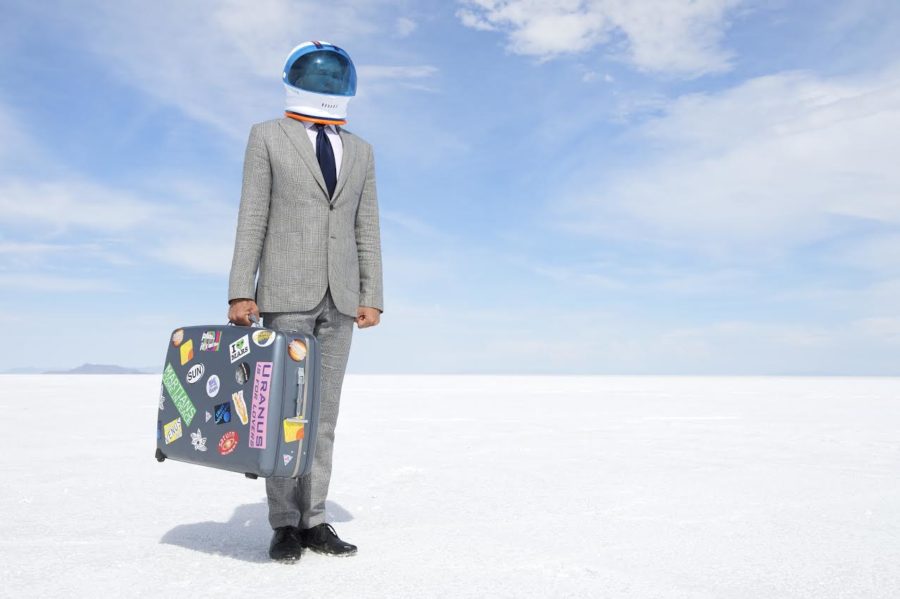 I had the opportunity to head over to the FGCU’s own TheatreLab at the Arts Complex on Friday, Feb. 17 and watch “The Foreigner,” a two-act play written by Larry Shue and directed by Greg Longenhagen.

The play, set in the “recent past” in a fishing lodge resort in Georgia, is about a shy man named Charlie Baker who proofreads science fiction magazines, is borderline depressed because his wife is deathly ill and fated to live only six more months.

Charlie’s friend, Staff Sgt. Froggy LeSueur, tells the owner of the lodge and the other residents that Charlie is a foreigner who can’t speak or understand any English.

Charlie is forced to go along with the act when he hears an emotional and private conversation between an engaged couple and later listens to a conversation between the two-faced minister, David, and a racist man in town, Owen, who plan to use David’s fiancée’s money to buy out the lodge and use it as a meeting place for the Ku Klux Klan.

Even though the play has an intense dynamic that really starts to accelerate in the second act, there are comedic scenes throughout the entire play that help to keep the audience invested and entertained.

A particularly noteworthy scene that allows for the perfect blend of comedy and tension is when Charlie is “teaching” the other characters words in his fake native language, teasing David and Owen.

Angered by being the object of everyone else’s entertainment, Owen goes into a rage and brandishes a pocketknife at everyone before leaving the stage and promising to bring the KKK back with him.

While all of the actors’ performances are worth mentioning, the one that stood out to me the most was Richard Lee Blaney III’s portrayal of Charlie.

He did a fantastic job of showing the personality development of Charlie’s character, and he brought the comedic scenes to life.

One rememerable scene is where Charlie is requested to tell a story from his native country that requires large hand gestures, him running across the set and many made-up words.

A dynamic worth mentioning is between Charlie and Froggy, played by Garrett McLeod.

The two actors did a great job of playing off of each other and creating a bond of friendship between the two characters in such a short amount of time.

The set was perfect for this play, with the audience’s chairs encircling the stage allowing for an intimate viewing of the show.

When you sat in those chairs, you almost felt like you were sitting right in the downstairs living area of the lodge with the characters themselves.

As the third production by the TheatreLab for the 2016-17 season, this one can’t be missed.

With the perfect blend of comedy and tension, this play shows how even the shyest people can become meaningful to others in different ways and establish unbreakable friendships.

A post-performance discussion with the actors, director and crew will immediately follow the 2 p.m. performance on Saturday, Feb. 25.

Tickets are on sale now and are $10 for the general public and $7 for students.

Ordering tickets online before the show is encouraged due to limited seating.

Parking for guests is available in Lot 7 next to the FGCU Arts Complex.