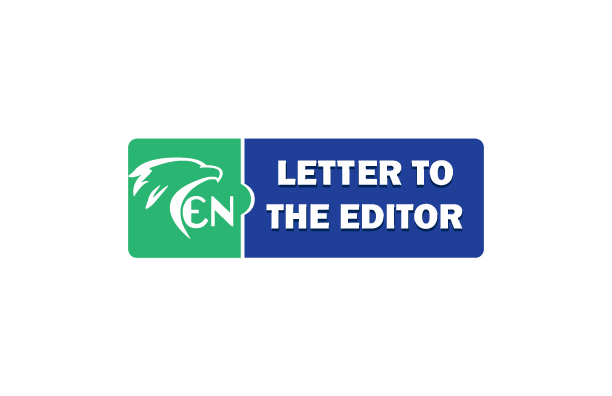 In a letter to the editor, Timothy Hsiao wrote a thought-provoking article claiming that the practice of abortion is a human rights violation tantamount to murder. He claims that the entire abortion debate “hinges on the identity of the unborn, not choice.” From there, he asserts that a fetus’s identity is fully human because size, dependency and intelligence cannot determine humanity, as evidenced by severely disabled individuals who are undeniably human. He ultimately concludes that if fetuses are human beings, then abortion is equivalent to murder and thus constitutes an egregious human rights violation.
In this response, I hope to address the philosophical points and leave the scientific discussion of human life to scientists. Although, the science seems far from settled on the issue.
I feel that the author too quickly disregards the idea that a fetus has no rights because its life is dependent on another, which ultimately leads him to misrepresent the question at the core of the abortion debate. He falsely claims that a fetus is akin to a bedridden person unable to survive without life support or other “sophisticated machines.” However, these two cases could not be more different. In the case of the fetus, the “life support” comes from another human being. This human being- the mother- has rights. A machine does not. So, let us consider a more equivalent scenario. Let us assume, simply for the sake of argument, that a fetus is indeed a human being; and let’s look to comparable situations in which the life of one human is not simply dependent, but dependent on another’s body.
Consider these questions: should blood donations and life-saving organ transplants be mandated without consent, no matter how minimal the effect would be on the donor? Remember that organs cannot even be taken from the deceased without their prior consent, regardless of whether another person may die without them. Does a full-grown child have a right to its parents’ bodies in the same way as it would in the womb? There is no denying that children are human beings, yet we do not argue about whether a child has a right to, for instance, a kidney from its father. Since it is the father’s body, it is his choice. Even in an extreme case in which the father is the only possible match, would suffer only a moderate inconvenience and the child would die otherwise, a human being has no right to use the body of another against their will. If a fetus is a human being, the same principle applies to abortion.
The crux of the abortion debate is not whether a fetus is a human or not, but whether bodily autonomy rights apply to pregnant women. If they do have bodily autonomy, this answers the question many raise: why is it acceptable to terminate a pregnancy but not kill a child once it has been born? Simply put, bodily autonomy is not a factor once a baby is born, because it is no longer dependent on another’s body.
Bodily autonomy is a concept that has been largely divorced from women throughout most of history. If the history and legacies of legalized domestic violence and marital rape tell us anything, it is that women’s bodies have always been highly contested.
Whether they are believed to belong to their fathers, husbands or unborn babies, women have long been denied bodily autonomy. It is a shame that this principle still needs to be argued in 2017.
Abortion rights are highly pertinent and not just in philosophical discourse. When women are denied bodily autonomy through criminalized abortion or denied access to abortion services where they are legal, women die trying to regain it.
The World Health Organization estimates that 47,000 women die around the world from unsafe abortions annually in countries where abortion is illegal. If your principles allow you to accept the death of 47,000 women, you ought to redefine which lives you prioritize when you call yourself pro-life.
If you are going to argue that a rape survivor should be further traumatized by being forced to carry her rapist’s baby to term, it is paramount that we understand the consequences of rejecting bodily autonomy rights.
While I commend Mr. Hsiao on his passion and willingness to discuss the issue without relying on religious doctrine, I respectfully disagree with his conclusion. The true human rights violation lies in the criminalization and inaccessibility of abortion, which not only deny women bodily autonomy but also lead to an unacceptably high number of women suffering and dying worldwide.
Lucy Leban
FGCU Alumna