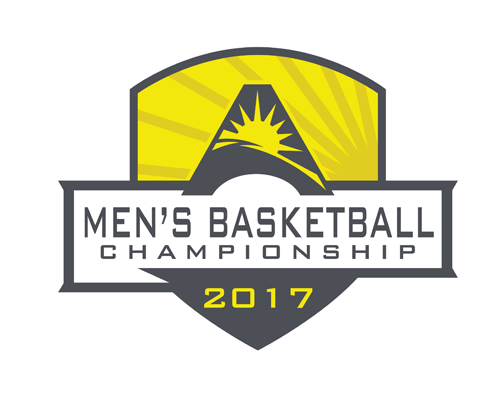 Fresh of its first outright ASUN regular season title, the No. 1 FGCU men’s basketball team will take on No. 8 Stetson in the Quarterfinals of the ASUN Men’s Basketball Championship on Monday, Feb. 27 at 7 p.m. at Alico Arena.
Playing just four days ago, the top-seeded Eagles edged out the eighth-seeded Hatters 80-70 in a back-and-forth game to claim the regular-season crown.
Before battling it out against the Hatters in their regular-season finale, the Eagles defeated Stetson 89-88 in their first conference game of the season in Deland on Jan. 7.
FGCU will look to defeat the Hatters on Monday and take on the winner of USC Upstate vs. Kennesaw State in the semifinals on Thursday, March 2 at 7 p.m. in its quest for its second-consecutive NCAA tournament appearance and ASUN tournament title.