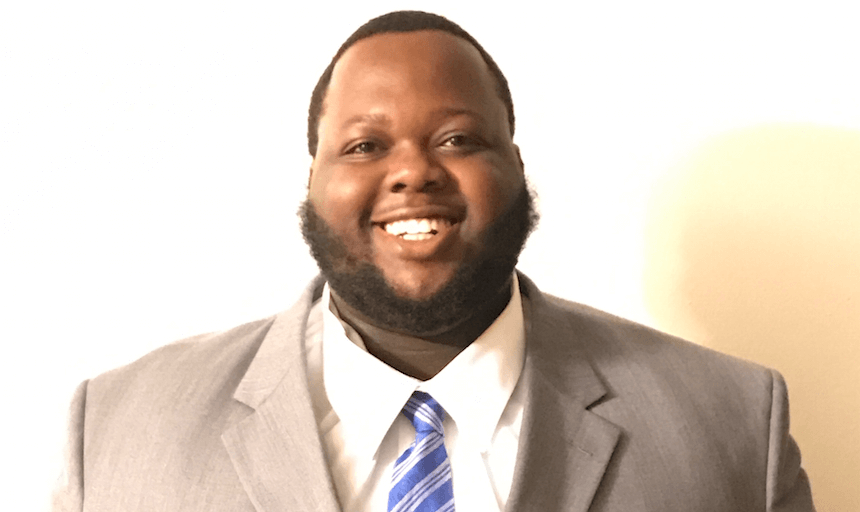 (Photo courtesy of Will Buno)

Three names will appear on the ballot for Student Government treasurer for the 2017-18 school year. Two of them will claim either the FGCU Eagle Pride Party or the FGCU Fusion Party, and one will remain independent.

Business management major Will Buno will run against candidates Jason Finan from the Eagle Pride Party and Jamar Powell from the Fusion Party for SG treasurer.

Buno, who is president of the fraternity Phi Beta Sigma and has served as an SG senator in the past, introduced his campaign under the platform “LET’S Party.”

LET’S is its own acronym that stands for: L for leadership, E for education, T for tradition and S for student success.

Building leaders through education, while creating traditions and encouraging student success is a way Buno intends to improve the university. Hosting more events and creating further opportunities for tabling is a major element in Buno’s campaign.

Buno said that students often complain about the university’s lack of activities on campus and he attributes it to lack of communication and education between SGA and registered student organizations; consequently, affecting students.

By hosting frequent events and handing out items such as Frisbees, cups and t-shirts, Buno believes students will feel more engaged and feel like the university cares about them.

“A lot of students don’t know about the 200 plus RSO’s we have,” Buno said. “Student organizations on campus are underfunded and can’t use events to attract students. They’re limited to the access they have to students.”

In the past, Buno reports he has paid out of pocket to fund organizations who were denied the necessary funding to host events or didn’t know the procedure to approach SG for funding.

RSO’s must follow a procedure to request funding from SG. During the fall semester, treasurers of RSO’s undergo training with SG to learn these procedures.

Buno said that RSO treasurers often resign half-way through the semester, requiring a replacement. By the time a replacement is appointed, training on these procedures have long passed, leaving treasurers in the dark and organizations without funding.

To prevent a lack of communication between treasurers and SG, part of Buno’s platform includes having RSO executive board members train with their respective treasurers.

As elections come to a close, Buno wants to remind students to choose carefully and vote based on what candidates have done in the past as opposed to what they plan on doing.

“A lot of people say they’re going to do something for you. Look at their track record. Look at who’s been to your organizations and meetings,” Buno said. “Are they committed? Don’t just look at an individual look at the entire party.”

After two weeks of campaigns, elections will close Thursday, March 2 at 7 p.m. in the Cohen Center Fish Bowl.

“It’s just the beginning. I want students to know you don’t have to do this with a party,” said Buno. “If you have a vision or a dream, it can happen. All you have to do is put in the time, effort and believe in your cause.”