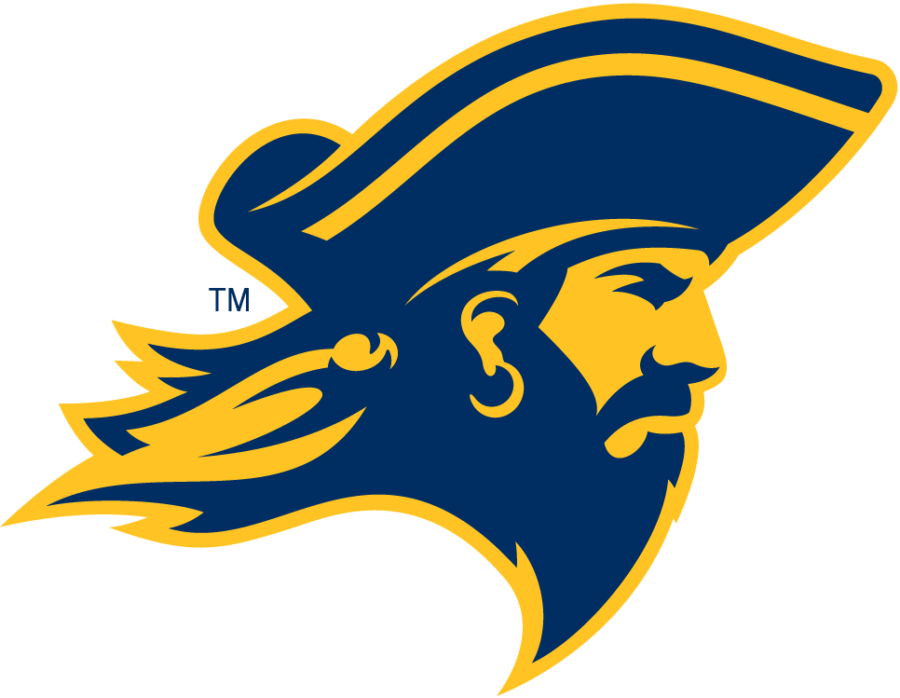 Coming off play with Xavier University, the FGCU men’s tennis team will continue their home stand play taking on ETSU Friday, March 10 beginning at 4:00 p.m.
The last time these two teams met was during the 2013-2014 season, when ETSU took the match 5-2 in Johnson City, Tennessee.
ETSU has suffered some tough loses this season, taking on strong opponents like #2 Wake Forest and #8 USC.
With that, the Buccaneers come into this game with an overall record of 2-5, as FGCU comes into the match 3-4 overall.
Next, the Eagles will host South Alabama on Tuesday, March 14 at the FGCU Tennis Complex.