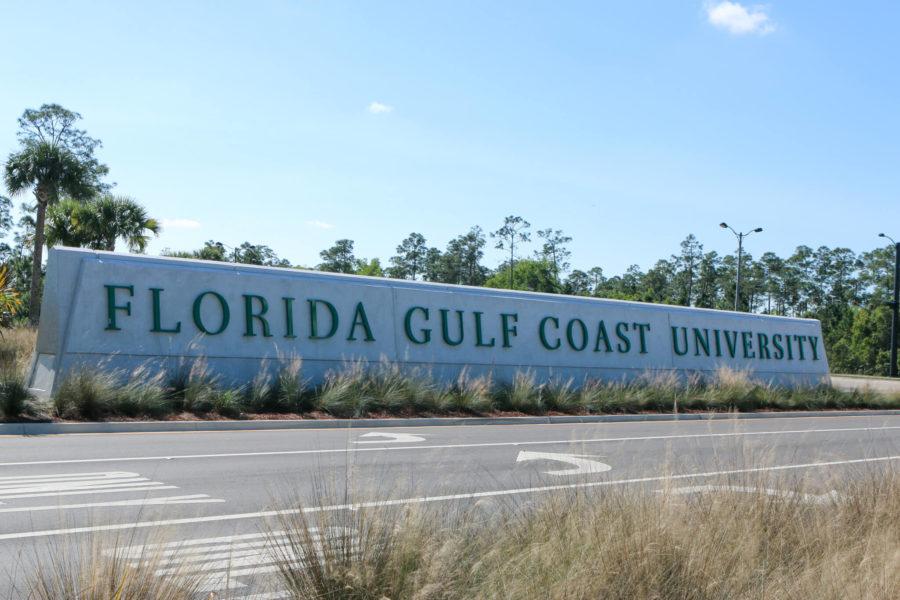 According to Finan, the resolution honors those students who have passed within the last year.

“For the past years that I have been in senate this is something that is always done as a senate,” Student Body Vice President, Emmalyn Green said. “They’ve [senate] come together to honor students who have passed away. It’s not just our administration.”

Olivera, the sister of Senator Paul Olivera, passed away on Sept. 5 in Monterrey, Mexico.

In honor of his sister, Paul established the Rebeca Olivera Memorial Scholarship Endowed Fund by raising over $17,000 with the help of others.

“I can tell you she was the biggest inspiration I’ve had and I’ll probably have for the rest of my life,” Paul said. “She inspires me every day to be positive, and I wouldn’t be where I am if it wasn’t for her.”