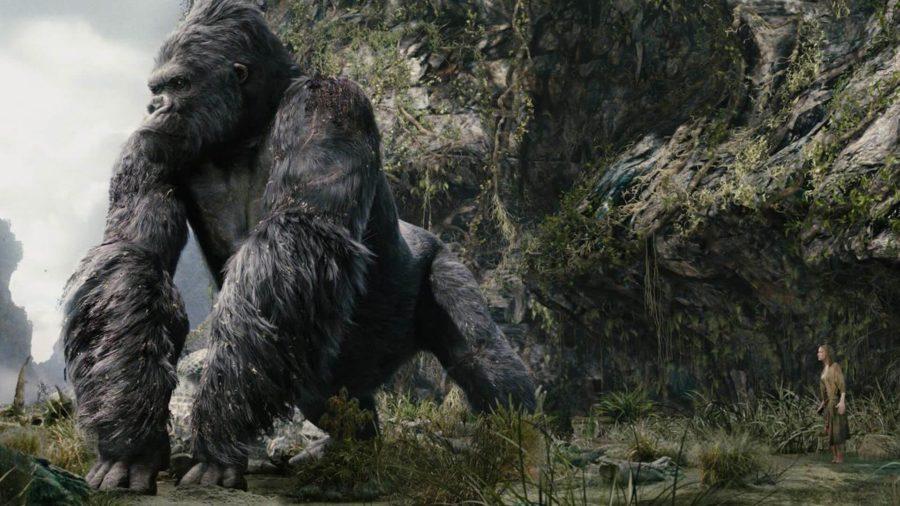 Director Jordan Vogt-Roberts delivers an action-packed, enjoyable monster flick with a movie that doesn’t try to be more than it is.

The film is not overly dark, rather it’s fun and a good time all the way through.

The ensemble cast of “Kong: Skull Island” is a major strength of the film.

While also including younger actors and actresses like Brie Larson, who’s gained serious recognition for her Oscar-winning role in “Room.”

The monster Kong is impressive on screen. The special effects aren’t groundbreaking, but the cinematography is well done and partners nicely with the monsters.

Surprisingly, throughout the light-hearted film, there is a major anti-war undertone.

Taking place in the last days of the Vietnam War, the movie asks tough questions about the real difference between friends and enemies.

Jackson plays Lieutenant Colonel Preston Packard, a savvy war veteran who seems afraid to go home and will do anything to keep fighting.

The movie does have one or two short scenes that are the typical slow-motion sequences just to give the theaters a reason to have a 3-D release for it, but not enough for the movie to get annoying.

The fight scenes are perfectly paced, packed with unexpected twists, turns and jump scares to please the audience.

According to Variety, the movie took the number one spot at the box office with an earning of $142.6 million globally, impressively beating out “Logan” and “Get Out” in the process.

With Disney’s “Beauty and the Beast” opening Friday, March 17, it will be interesting to see how “Kong: Skull Island” can compete with movie-making conglomerate Disney.