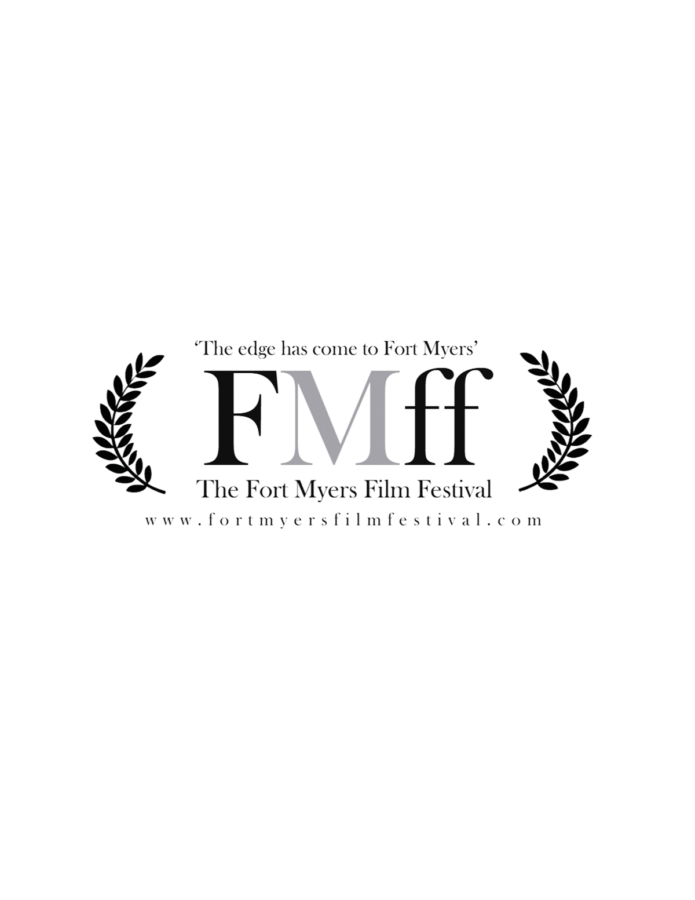 A night of film, culture and community was held this weekend in Fort Myers with their seventh annual film festival.

The festival, which went from March 8 to 12 and was held at the Barbara B. Mann Performing Arts Hall, Sidney & Berne Davis Art Center, Alliance for the Arts, Broadway Palm Dinner Theatre and Imaginarium, captivated audience members from the red carpet roll out to the final film screening.

The doors opened at 5:30 p.m. to a room filled not only with Fort Myers natives, but with domestic and international filmmakers, and NBC2s anchor Chad Oliver, who hosted the event. After the film concluded, guests were invited to join on stage to dance and talk with the directors.

The festival opened with a viewing of “Black Tide,” a documentary created by Steven Johnson.

This film shows the difficulties of preserving the Southwestern Florida waters and how the media and political figures influence water mismanagement.

The following day kicked off the showing of multiple short films.

These film blocks were $10 each and were shown at the Sidney & Berne Davis Art Center.

One of the most popular shorts was “Aftermath,” which emphasized the comedic aspect of not remembering the small things after a party. German director Ralf Beyerle demonstrated how important time really is.

This drama follows the life of Julian, who is filmed by his best friend Chuck 24/7. His personal and professional life spirals out of control, causing conflict and angst.

Friday, March 10 started off with the film, “A Late Style of Fire: Larry Levis, American Poet.” Directed by Michele Poulos, this historical documentary follows the life and sudden death of writer Larry Levis.

The first short of the day was the 22-minute film, “Two Secrets.” Inspired by a true story, this short follows the life of a young girl who is hiding a secret from the world as her family hides a secret from her.

This coming of age story captivated the audience with its surprising ending.

Saturday, March 11 was filled with films and shorts alike.

“A la carte” was the first short to start the day. Director Ka Shing Chu came all the way from Hong Kong. This project was meant to show how working in the future may be suitable for Hong Kong’s children.

Sunday, March 12 concluded the festival with an award ceremony filled with champagne and desserts.

The Fort Myers Film Festival supports the local community in many ways. A portion of the proceeds from the event will be donated to Golisanos Children Hospital and Lee County Schools’ filmmakers, Raddatz Foundation.

It’s an event the founders and community hope to continue for many years to come.