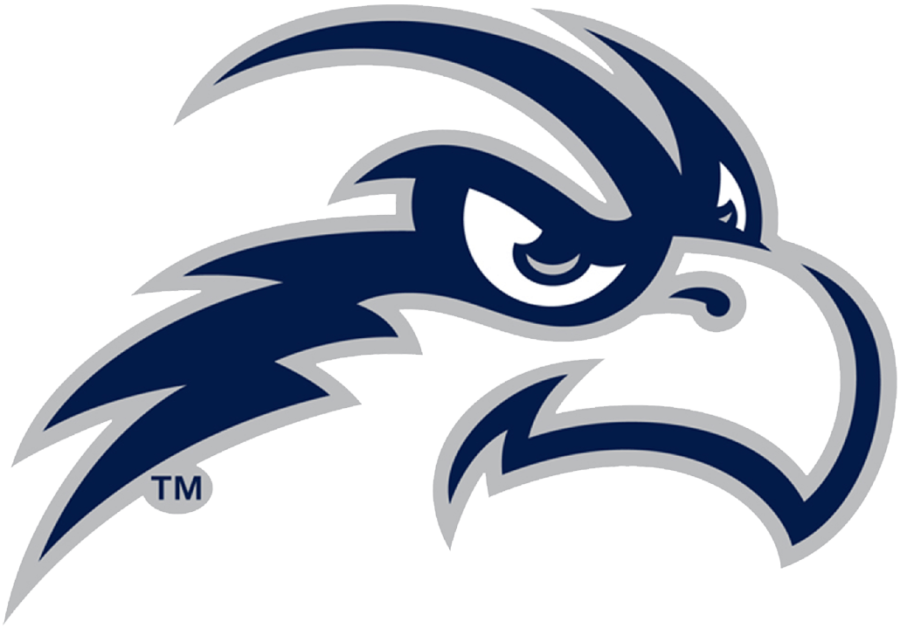 The FGCU softball team will compete in a three- game series against UNF beginning Saturday, April 1 at 1 p.m. in Jacksonville.
The second game will follow immediately after the first game on Saturday at 3 p.m. then play will wrap up on Sunday, April 2 at 1 p.m.
The Ospreys come into this series with an overall record of 19-13.
The last time these two conference teams met was last season with the Eagles hosting the three- game series at the FGCU Softball Complex.
FGCU took all three games against the Ospreys, 6-0, 5-4 and 3-2.
Next, the Eagles will host USC Upstate in a three-game series starting Saturday, April 8 at 4 p.m. at the FGCU Softball Complex.
Delete Image
Align Left
Align Center
Align Right
Align Left
Align Center
Delete Heading