No. 9 FGCU baseball’s 10-game win streak comes to an end with loss to Jacksonville 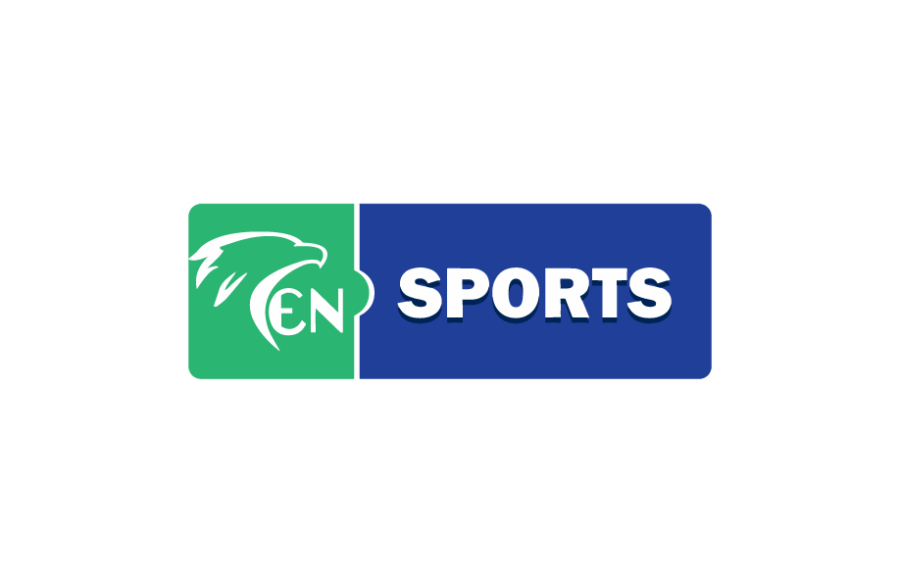 The No. 9 FGCU baseball team’s 10-game win streak came to an end on Saturday as Jacksonville defeated FGCU 10-5.
The Dolphins scored seven times in the last two innings to even up the three-game series at a game apiece.
“It was a difficult Saturday afternoon (game) in the conference,” FGCU head coach Dave Tollett said. “They’re battles. It doesn’t matter who it is, it’s battles, and they were a little better than us in the eighth and ninth and that’s not been the case for 24 games. We got to strap them back on and get ready to go tomorrow.”
Josh Dye (5-1) was on the mound for the Eagles and went up against Chris Gau (2-3) for Jacksonville. Dye gave up three runs on seven hits and couldn’t get through five innings.
The Jaguars took an early lead in the second on Seth Dewitt’s first home run of the season to go up 1-0.
In the second, emotions ran high after a Matt Reardon double. Julio Gonzalez was granted time by the home plate umpire Brian King, and Gau looked to have thrown at Gonzalez after he was stepping out of the batters box. The home plate umpire issued warnings to both teams after Gonzalez and Gau exchanged some words.
FGCU tied the game up later in the inning on an Eli Lovell double, but tempers continued to flare after Gau struck out Spencer Levine. Gau appeared to have said something toward the Eagles, and Nick Rivera, who was on deck, had to be held back before the benches cleared.
An inning later, FGCU took the lead on a double by Richie Garcia, scoring Gage Morey to put the Eagles up 2-1.
Nathan Koslowski tied the game up just a half inning later, and Jacksonville scored again on an RBI ground out to go up 3-2
The back-and-forth game continued as the Eagles retook the lead for the second time in the game with three runs in the sixth.
Back-to-back RBI triples by Garcia and Reardon gave FGCU a 4-3 lead. Following Garcia and Reardon’s RBI triples, Gonzalez singled home a run for his team leading 26th RBI of the season.
Peyton Grey was able to keep Jacksonville in check until the eighth inning when he was pulled for closer Sterling Koerner who was looking for a five-out save.
For the first time this year, Koerner wasn’t able to register the save as the Dolphins got RBI hits from Dewitt and Mike Cassala to tie the game at five.
It could have been worse for the Eagles after Chris Lehane singled, but Eli Lovell was able to fire a strike to the catcher Levine to get pinch runner Connor Stephens out at the plate.
Despite Garcia reaching in the eighth on a throwing error by Armstrong, FGCU couldn’t get the go-ahead hit, and the Dolphins scored five times in the top of the ninth punctuated by a bases-loaded double by Casala to blow the game open.
FGCU will be back at it Sunday afternoon at 1 p.m., when Garrett Anderson and the Eagles look for a series win vs. Jacksonville at Swanson Stadium.