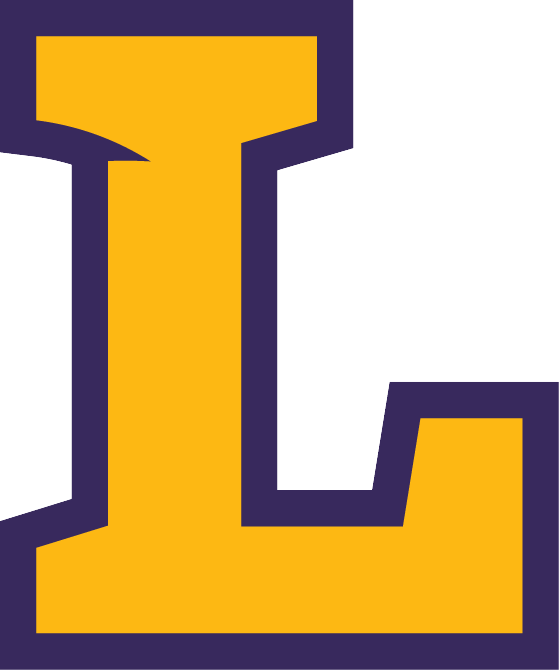 The FGCU softball team will host its final ASUN conference series against Lipscomb, beginning Thursday, May 4 at 5 p.m. The second game will follow immediately after at 7 p.m. Play will conclude on Friday, May 5 at 1 p.m.

The Eagles are currently in fifth place in the ASUN, coming into this series 4-7 in the conference. FGCU has struggled the past few series, going on an eight-game lose streak, before a 3-0 win over Kennesaw broke it.

The Bisons come into this series with an overall record of 33-13 and an ASUN record of 7-5. Lipscomb is currently on a three-game win streak with victories over UNF, Louisville and Chattanooga.

Next, the Eagles will head to Nashville to take part in the ASUN championship beginning Wednesday, May 10.