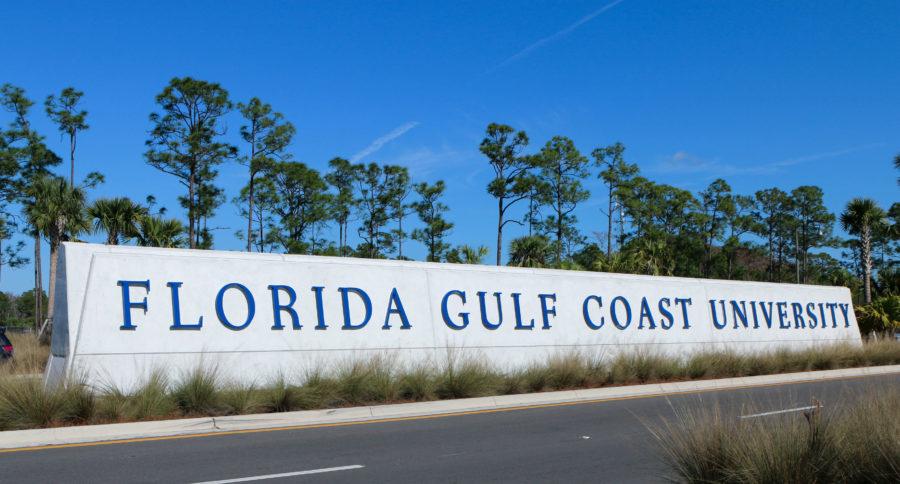 A dispute between two parties resulted in the homicide of a 23-year-old FGCU student Tuesday evening, according to the Lee County Sheriff’s Office.
On Tuesday, July 11, deputies responded to a call reporting gunshots around 8:24 p.m. near Pine Run Lane, just west of Three Oaks Parkway, the LCSO said.
The victim, identified as Jonathan Delices, was a legal studies student at FGCU and had been attending the university since the fall of 2014, The News-Press reported.
According to The News-Press, residents from the area awoke to demolished mailboxes and cars and trails of tire tracks across front yards early Wednesday morning. Some residents recalled hearing six to nine gunshots on the night of the incident, The News-Press reported.
According to The News-Press, Fort Myers resident Gonzalo Barcia heard six gunshots and a loud noise outside his home, prompting him to look out the window.
Upon further examination, The News-Press said Barcia noticed his Hyundai pushed off the driveway by a gold car that continued down Pine Run, destroying mailboxes and yards in its wake. The car came to a halt when it slammed into a palm tree, The News-Press said.
According to The News-Press, a witness watched through a window as crews performed CPR on Delices in an effort to save him.
On Thursday afternoon, Eagle News reached out to University spokeswoman Susan Evans who could not comment, citing an active investigation.
Evans did, however, release a statement on behalf of the university:
“We are saddened by the loss of life of our student Jonathan Delices and offer our heartfelt prayers and thoughts to his family and friends during this difficult time.”
According to the LCSO, no arrests have been made in connection to the homicide. The investigation remains active, the LCSO reported.
Check back with Eagle News as the story develops.