The truth behind daylight savings 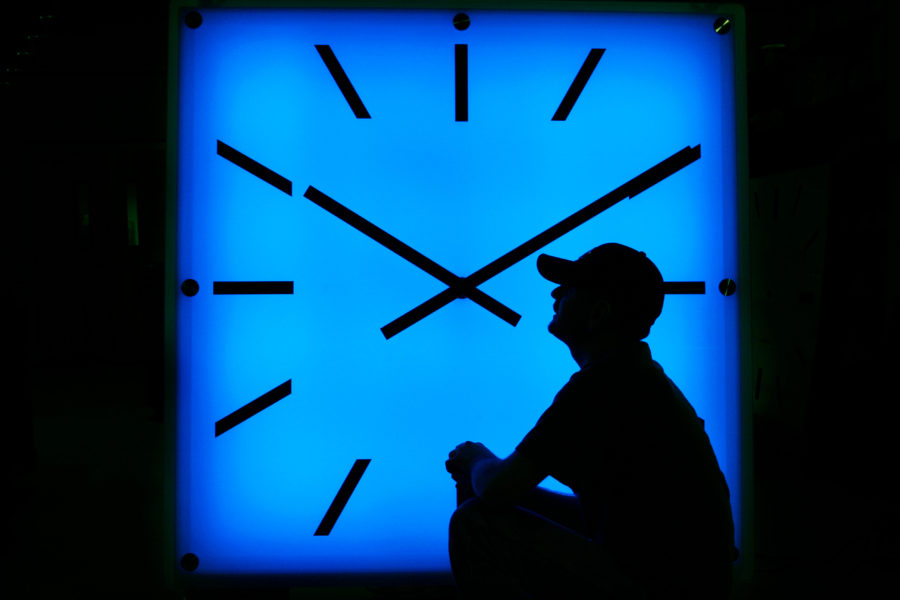 It’s that time of year again where we turn our clocks back one hour for daylight savings time. On Sunday, Nov. 5, clocks will be turned back an hour at 2 a.m. and sunrise and sunset will be about an hour earlier than before.

So, why do we do it? Most might attribute daylight savings time to a myth about farmers needing more time to work, but according to Time magazine, we can blame World War I for the 5 p.m. darkness.

According to Time, the tradition began on May 1, 1916 in Germany, with the expectation of saving energy during World War I. It is likely, however, that the Germans gathered inspiration from William Willett from Britain. Willett published “The Waste of Daylight” in 1907, where he wishes to increase the enjoyment of daylight.

According to Willett, sunlight shines for long periods of time but no one gets to enjoy it because they spend most of their time asleep. Willett spent most of his life lobbying for legislation in favor of daylight savings, but he did not live to see the law passed.

The United States officially adopted daylight savings in 1918 to save money on fuel. According to Time, golf ball sales and the baseball industry fully backed the policy because with extra daylight, people spent their time outdoors and there was less of a need for artificial light.

Businesses and the U.S. chamber of Commerce was also very supportive of the policy, according to Time, because extra daylight meant extra time for consumers to go out and shop.

While a very common myth spread about farmers advocating in favor of daylight savings, the opposite seems to hold true.

In fact, farmers became upset with the policy because they had less time in the morning to harvest crops, according to Time.

For 99 years, daylight savings has reigned relatively untouched in the United States despite some legislative setbacks and confusions.

Out of all 50 states and U.S. territories, only Arizona and Hawaii do not participate in daylight savings, according to Time, although some Navajo nations in Arizona still observe the time change.

Unless you live in these two states, it is important to be aware that some clocks, like car clocks, do not automatically change the hour.