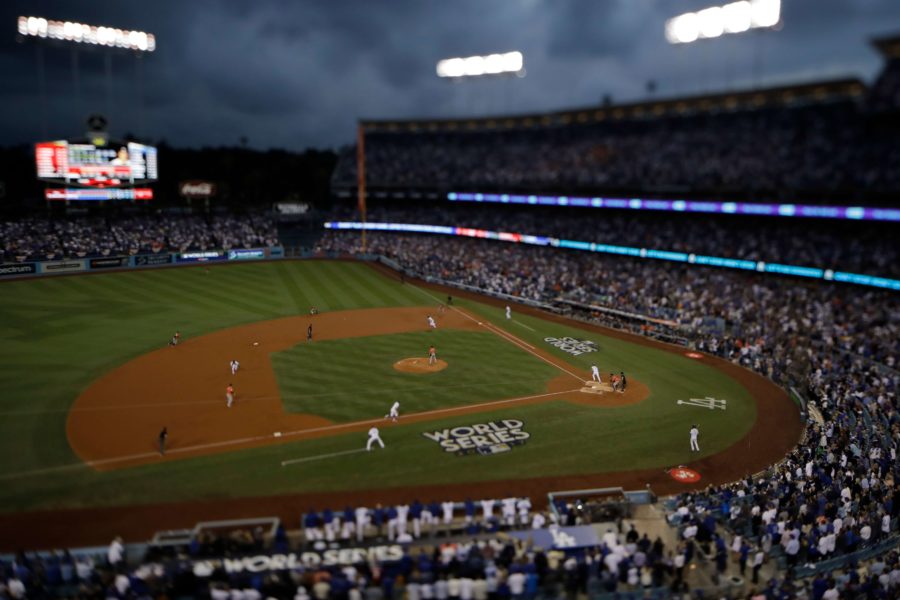 The Houston Astros have been the bottom-feeders of the MLB the last several years. In 2011, they produced 56 wins last in the league and continued to remain the bottom team of the league.
However, in 2017, the Astros rebuilt their team and defeated the Los Angeles Dodgers, 5-1 in the seventh game of the World Series Wednesday night.
Led by the talents of Carlos Correa, MVP George Springer and Jose Altuve, the Astros finally have a baseball championship in their 55 years as a franchise.
It started out in the first game, where Dodgers ace Clayton Kershaw dominated Houston for seven innings, while striking out eleven.
In the second game, Springer hit the go-ahead home run in the eleventh inning, leading the team the entire game.
Game 5 was dominated by offense. The Dodgers led early, 3-0, only to see Altuve, Springer, Correa and even catcher Brian McCann bomb away home runs to tie the score. Former LSU product Alex Bregman was the hero, singling into left field as the Astros won 13-12.
For the Dodgers, of course, being one win away from a championship stings, but like manager Dave Roberts said, “Houston was the better team. You need to tip your caps to them.” The Dodgers led the league this season with 104 wins and dominated the NL West Division by 11 games.