How two flyers became the talk of the school 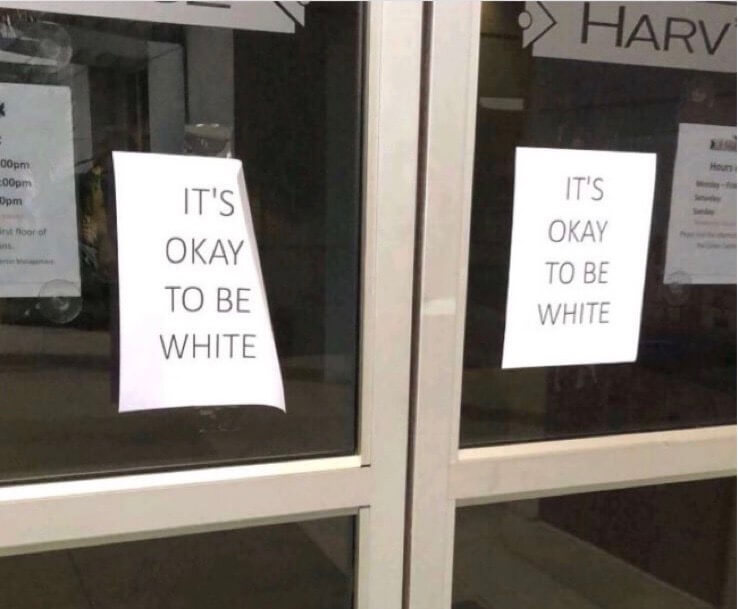 Two flyers posted on the main entrance to the Cohen Center food court early Monday morning have caused some students to pause and question the motive behind their appearance.

The flyers read “it’s okay to be white” typed in large font.

Pictures of the flyers have been circulating around social media and have garnered strong reactions.

FGCU has had similar politically motivated incidents in the past.

Earlier in 2016, students found a fl yer promoting white supremacy posted to a pole outside the FGCU library.

The flyer contained racially based language, like “white guilt” and “free yourself from cultural Marxism.” It also contained a URL link to a website run by a group who identify as part of the “alt-right” movement.

In March, approximately 30 Vanguard America flyers featuring racially biased language were posted around campus. The flyers also advertised the URL to a website run by a group who identified as part of the “alt-right” movement.

Some students worry that these incidents may continue in the future.