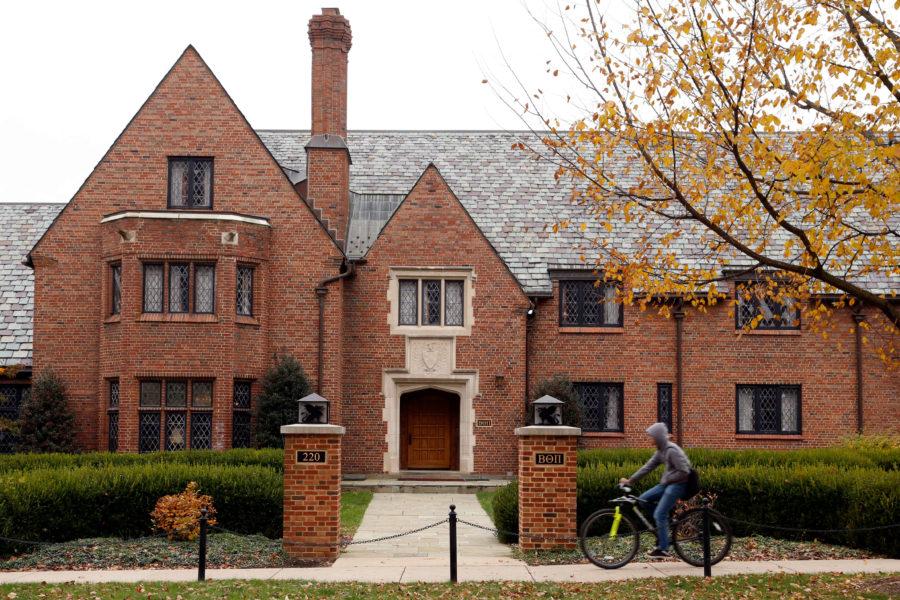 EDITORIAL
With Florida State University becoming the third school in the nation to suspend all Greek life after alcohol related tragedies, the fate of Greek life everywhere, including FGCU, hangs in the balance.
It would be naive to say that universities across the country are just now being enlightned to this problem, especially FSU. Though each university and the culture that encompasses it are unique, these problems are not; Penn State and Louisiana State are just prime examples.
If one were to maraud around campus in Tallahassee looking to find out what was happening that night, about nine out of ten students would be knowledgable enough to help. So how is it that not one faculty member was aware this sort of culture existed?
The fact of the matter is that Greek life creates a stronger connection between student and university, which in turn results in higher probability of an alumnus donating, and universities know this. They turn a blind eye because these schools are beholden to donating alumni so when they attempt to act counter to the fraternities’ interests, they have to worry about money.
Though all of this stems from a much larger issue in America, it’s universities’ complicity that perpetuates the problem and fraternaties’ systematic white-washing of lewd behavior and misconduct that exasperates it.
In regard to FGCU, Greek life isn’t as pronounced as other major universities, due, in large part, to the lack of a Greek row or housing. In fact, it’s this facet of FGCU’s Greek life that’s most often attributed to the reason problems such as rape and sexual assault occur less frequently on campus compared to other institutions.
Although universities absolutely have the capability to legislate solutions to curb these problems and build a new culture around student involvement, perhaps the real solution is to improve discourse between parents, students and society at large.
This disconnect has resulted in a bubble of ignorance that tends to contain more negative outcomes than positive ones, or at least that’s the perception from the exterior. Unfortunately, Greek life’s vices stand out more than its virtues.
Despite there not being consensus in the social science community about lowering the drinking age to 18 years old — nor will there ever be since it would be nearly impossible to isolate alcohol as a variable — maybe doing so would demystify alcohol usage.
Considering state governments set the drinking age in their respective state, it almost seems ridiculous to bring up the argument that if 18-year-olds are deemed mature enough to go to war for their country and kill someone they should be able to have a sip of alcohol. Why are states continuing to accept fiscal incentives from the federal government? Isn’t that the entire purpose of the 9th amendment to the U.S. Constitution?
It seems that only with more productive dialogue, both inside and outside of our homes, is the way to combat the issues we create with our own immaturity.