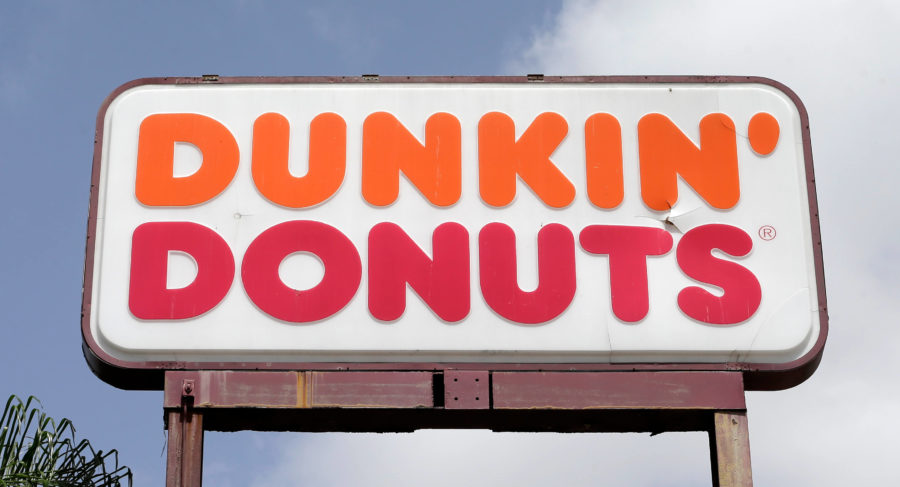 (Photo courtesy of the AP Exchange)

Was it a crime of passion, or a crime of madness? When it comes to doughnuts, is there really any difference?

27-year-old Bradley Hardison of Elizabeth City, North Carolina, was charged on Jan. 18 with stealing from a Dunkin’ Donuts in November of 2017.
Hardison made headlines before in Elizabeth City in 2014, where he was arrested after winning a doughnut eating contest held by the Elizabeth City Police Department. He was wanted after several break-ins.
Hardison has been charged with felonies including breaking and entering and larceny. However, it was not reported if he took any doughnuts at this time.
But what is the psychology behind crimes like this? Was there a reason Hardison picked Dunkin’ Donuts, and not a Starbucks or an Arby’s?
The answer for this could lie in a concept known as recidivism. Recidivism is the term for the phenomenon where a person has a tendency to relapse into a previous condition or mode of behavior, particularly involving crime. In other words, Hardison is, in a sense, a repeat offender.
While repeat offenders are usually tempted with alcohol or drugs, it seems Bradley Hardison had a sugar high. After Hardison won his doughnut eating contest in the summer of 2014, he must’ve felt invincible, and it’s easy to see why.
The world of competitive eating is not friendly to those with uncompetitive souls, and if you’re going to go into this mad world, you need a strong will and a stronger gut.
Joey Chestnut, the hot dog eating champion of the world, trains in a one-month period, consuming over a thousand hot dogs. Chestnut is great at what he does, and he knows his sense of competition can push him over the edge sometimes. But this competitiveness is what pushes him to be better – that and competitive eating groupies.
I would also argue that the system of law enforcement is intent on keeping Hardison down. The police knew in 2014 how to get to Hardison, but, to be fair, who isn’t enticed by free doughnuts?
However, instead of fame and a prize, Hardison was taken downtown. The U.S. penal system survives on repeat offenders, and in- stead of getting Hardison the help he needs, he ends up back behind bars.
I remember winning my first eating contest, with chicken wings, and instead of receiving a pair of handcuffs, I was given a gift certificate. So, instead of breaking into an establishment to get my fix, I simply used my gift certificate later that day to order some more wings.
By my conclusion, the competitive side of Hardison, mixed with the psychological implications of recidivism, caused him to break into this Dunkin’ Donuts.
Delete Image
Align Left
Align Center
Align Right
Align Left
Align Center
Delete Heading