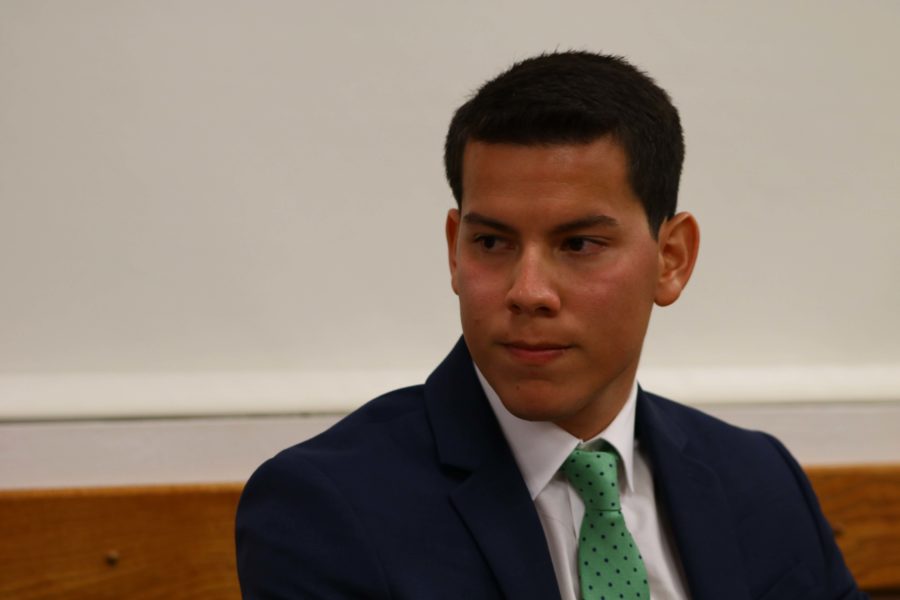 The ACTION party is calling for an appeal of the recent student government election, stating “loophole utilization” by the SOAR party in an “unfair campaign process,” according to a letter sent out by ACTION party candidate Nick Vargas on March 3.
Vargas’s letter stated three reasons for the appeal: “misinterpretation of the election code to benefit the SOAR party, the SOAR party’s use of student government equipment without facing repercussions and the totals of the election results being disproportionate to the overall total provided.”
The letter was addressed to FGCU’s supervisor of elections, Montana Knight and Chief Justice, Ashley Sambrun.
According to Vargas’s letter, there are photo and video recordings that indicate the SOAR party actively campaigned in South Lake Village before legally allowed. In the letter, Vargas said that Student Government adviser Julie Gleason called this a gray area in the election code. Vargas said this disadvantaged the ACTION party as Gleason “did not inform the ACTION party this was allegedly deemed acceptable.”
Vargas also said that this should not be such a grey area, considering that back in 2014, presidential candidate Juan Cubillo was disqualified for handing out platform cards in Northlake Village.
“This set a precedent that ultimately should have been amended to the election code, however, despite the fact that for some reason it was not, the precedent still stands and should not be subject to objectivity if another party were to do what disqualified the aforementioned party,” Vargas said in the letter.
The letter also states that during the election current Student Government president, Jalisa White, used Student Government equipment to further her campaign, and, as a result, lost time for tabling with her party. However, the rest of her party continued campaigning on campus and in student housing, which contradicts another precedent that when tabling time was lost in previous election cycles, that penalty applied to the whole party, according to the letter.
In addition, Vargas claims that the percentage results on the official elections result sheet are not proportionate to the numerical total.
Check back with Eagle News for more as this story develops.