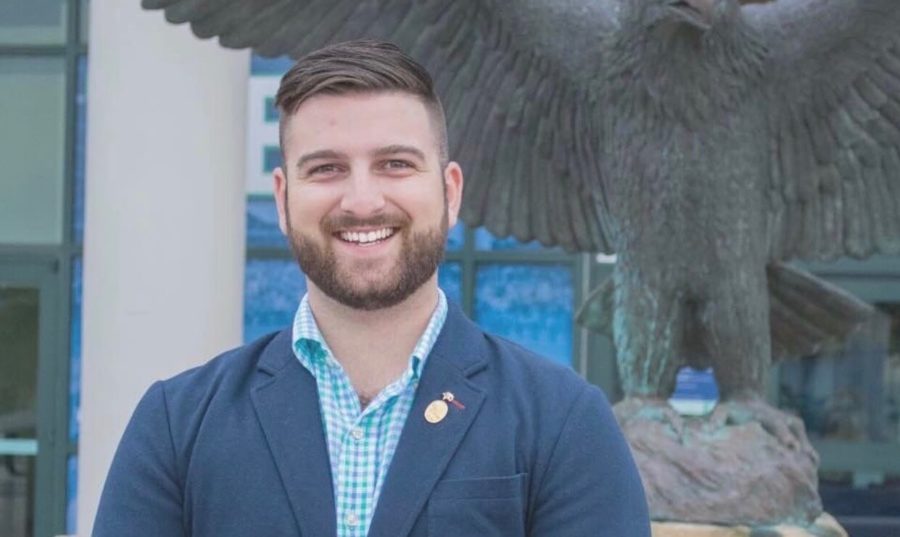 A brother of FGCU’s Kappa Sigma fraternity passed away over spring break on Saturday, March 10.

Hunter Migedt, 22, passed away in his sleep from a health issue, according to a Facebook post by Mindy Migedt, Hunter’s sister.

Migedt was admitted to FGCU in 2014, where he pursued a major in management in the Lutgert College of Business, according to university spokeswoman Susan Evans.

He also served as vice president for the lacrosse club and was a member of Student Government.

“We are deeply saddened by the passing of our student Hunter Migedt,” Evans said. “Our hearts and prayers go out to Hunter’s family, friends, and FGCU fraternity brothers as they mourn his loss.”

“He was an absolute pleasure to work with and become friends with,” Sao said. “The Action Party has remained tight knit and we miss him deeply. He was and always will be a vital member of the Action family.”