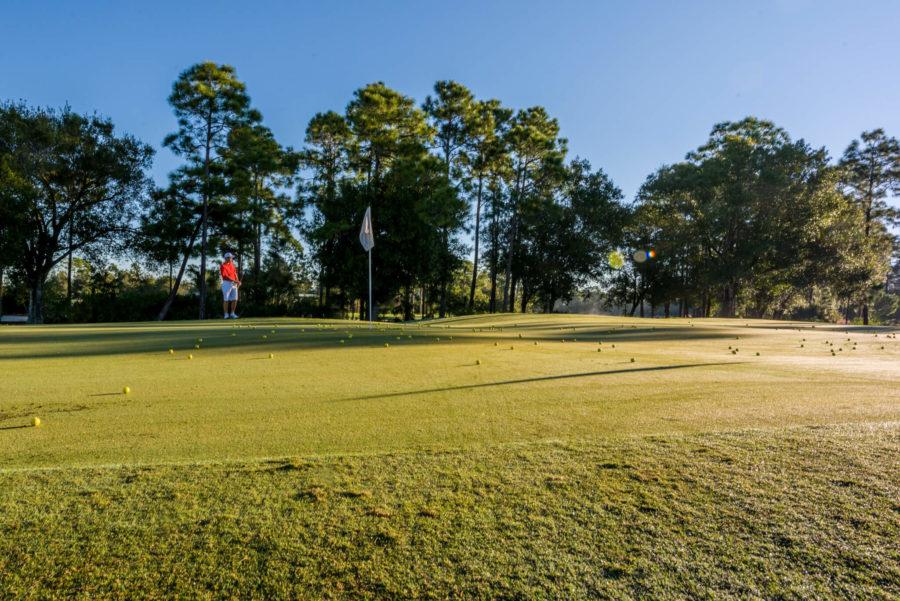 After a second place finish in the MSU Citrus Classic, Kate Williamson won her first-ever ASUN Player of the Week Award.
“Kate played very solid for us this past week,” said head coach Sarah Trew. “I noticed a significant improvement in her mental game and the way she approached the course. She had a great mindset going into the event and her short game was phenomenal, and it was a big key to her success.”
This is the third different Eagle to have won this award joining Madeline Marck-Sherk and Natalia Nassar. It also is the first time since 2011 that three FGCU players have won the award in the same season. They have now received 13 of these awards in team history.
During he Eagles first outright team win since 2008, Williamson finished five shots out of first place at +4. This was her third time shooting under 75 and her best finish of the season.
Up next, the Eagles will compete in the John Kirk Panther Intercollegiate in Georgia this Sunday through Tuesday.