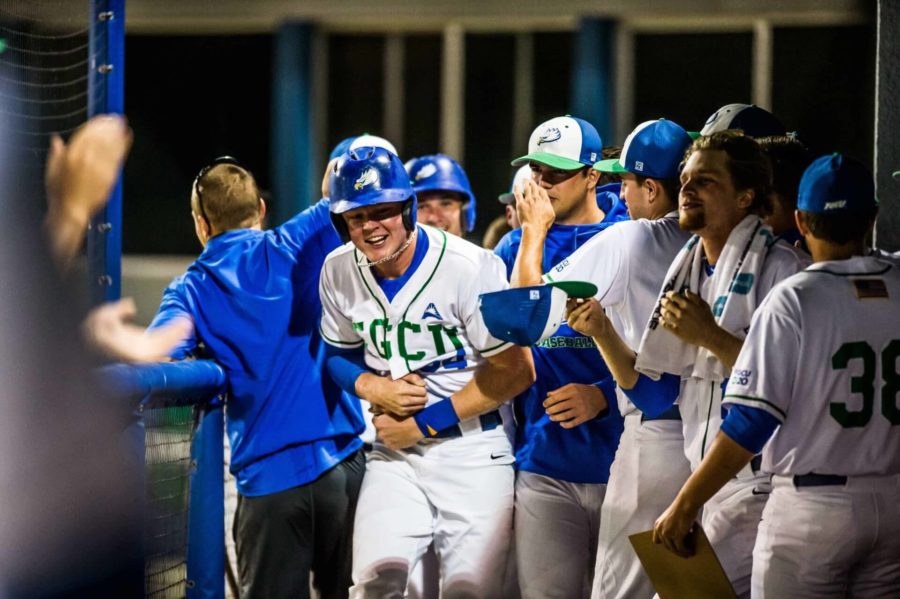 Coming off an impressive win at home against Miami, the Eagles will go on the road to face Jackson State for a weekend series.
The Eagles swept the Tigers last season but the Tigers come into Friday night’s game with a 17-7 record on the season compared to FGCU’s 19-5 and are currently riding a five-game win streak.
Like the Eagles, they come in hot offensively, batting over .300 and have two players above .400: Raul Hernandez and Wesley Reyes. They also have tons of speed and come in with 42 stolen bases on the season, with Jarvis Wayne leading the team with 13.
On the mound, freshman Nikelle Galatas has posted a perfect 5-0 record and will face Mario Leon on Friday night. The rest of the weekend starters have not been announced, but it is likely Josh Dye will start the remaining two games.
The usual Sunday starter, Evan Lumbert, pitched Wednesday with a career-high 12 strikeouts in eight innings of scoreless baseball. Head coach Dave Tollett will have some options, including Peyton Grey who finally seems to be healthy. Justin Gill also will likely get to pitch sometime this weekend after missing the last few games.
Eric Gonzalez continues to lead FGCU in hitting and both Marc Coffers and Gage Morey at the top of the order have continued to get on base for the ASUN leader in RBIs, Richie Garcia. The sophomore had 32 runs driven in this season in just 24 games. Kohl Gilmore still leads the team in home runs with seven, despite dropping his batting average by nearly .200 points from the start of the season where he couldn’t be pitched to.
Following this series, the Eagles will face off against the reigning National Champions Florida Gators for a mid-week game. FGCU swept Florida last season en route to the best season in program history.