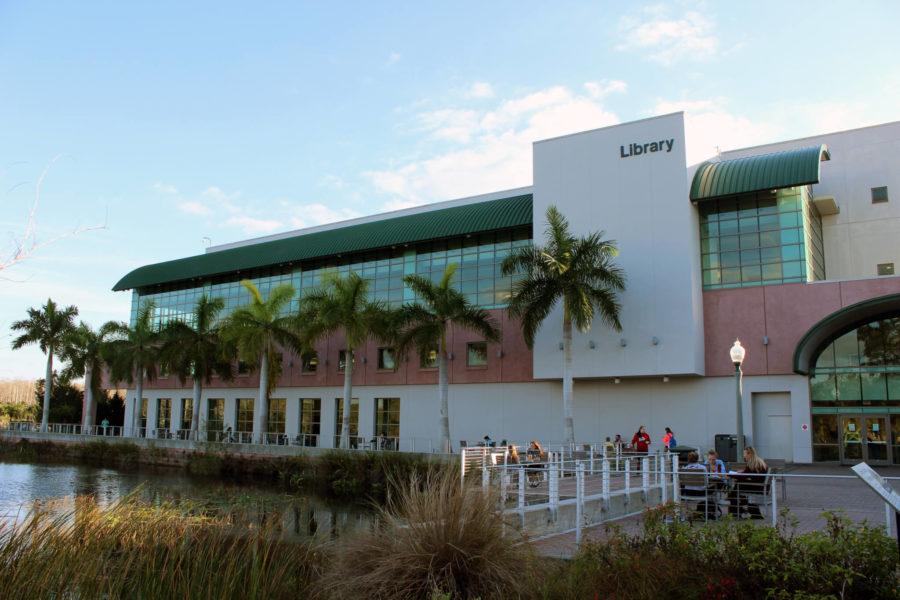 On Tuesday, April 17, Student Government President Jalisa White presented the library 24/4 program proposal to the Senate during the weekly meeting.
The program is an initiative that originated under White and was part of the SOAR party’s platform.
According to the proposal, students are busy and frustrated with the library’s current hours, which run from 7 a.m. to 1 a.m. Monday through Thursday, 8 a.m. to 6 p.m. on Saturdays and 11 a.m. to 1 a.m. on Sunday.
Under the proposal, the library would have to hire new staff. One supervisor, one library technical assistant and two other personal services will be required, in addition to new employee hires which will require standard training sessions.
Total costs to launch the operation would average to about $123,416, which would include new position salaries and new position benefits.
For example, the salary position for senior library technical assistant runs at $34,000 with $11,220 in position benefits, with a total recurring cost of $45,220.
To effectively measure the use of average use of the library, a “number of people will be counted over a typical two-week sample period” during the new extended hours which will begin in the fall of 2018, according to the proposal.
An average of 100 users per day will warrant the continuation of the program.