Childish Gambino and Camila Cabello make it big at the VMAs 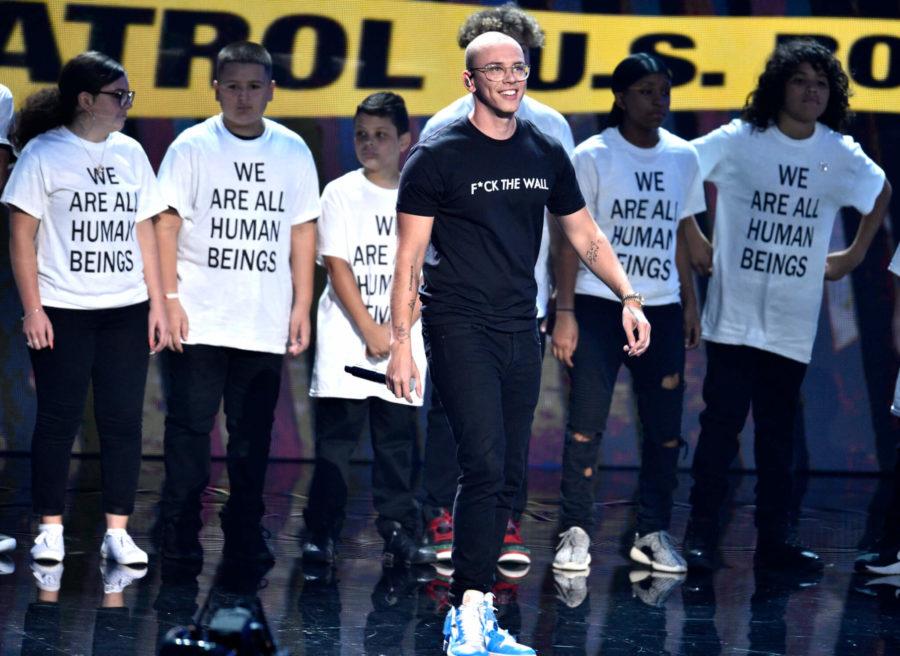 The MTV Video Music Awards, or VMAs, were held Monday in New York. Camila Cabello was one of the highlights of the night to win the Artist of the Year and Video of the Year awards, which she received from Madonna.
Another highlight of the evening was Childish Gambino, who deservingly took home three categories, including Best Direction.
Although favorites, the Carters (Beyoncé and Jay-Z) have won only two awards: Best Cinematography and Best Art Direction.
Presenting the final award of the night, Madonna made a speech about Aretha Franklin’s importance to the beginning of her career. But Twitter wasn’t impressed, according to People Magazine’s Karen Mizoguchi.
Here are all the winners from the 2018 VMAs.