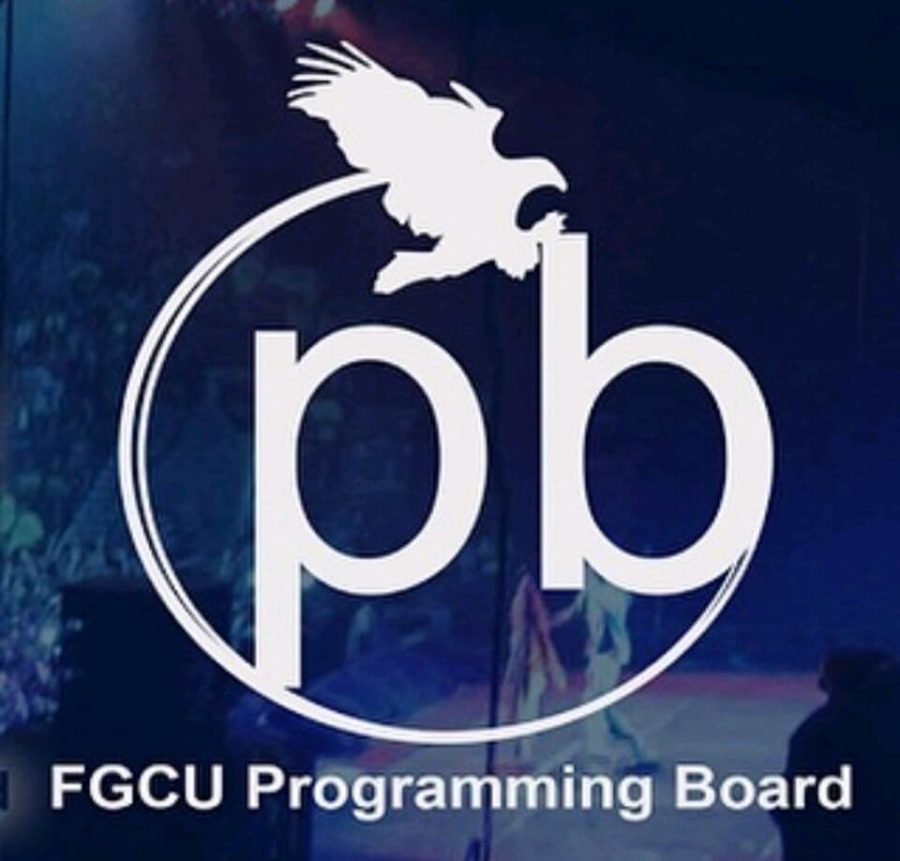 FGCU’s Programming Board released a series of hints for 2018 Eaglepalooza artist.
The hints, which were released in an Instagram live video, described an artist that “won a Grammy in 2013” and “was born and raised in Los Angeles” and “wanted to be a dancer,” and also “sued his first record label.”
The video also announced that the event would be hip-hop and R&B based.
While it remains unclear who the performer is, an R&B performer who won a Grammy in 2013 for the song “Adorn”, Miguel Pimentel, and was born and raised in Los Angeles is the suspected artist.
An additional post said that guesses will end at 10 p.m. tonight.
Check back with Eagle News for updates.