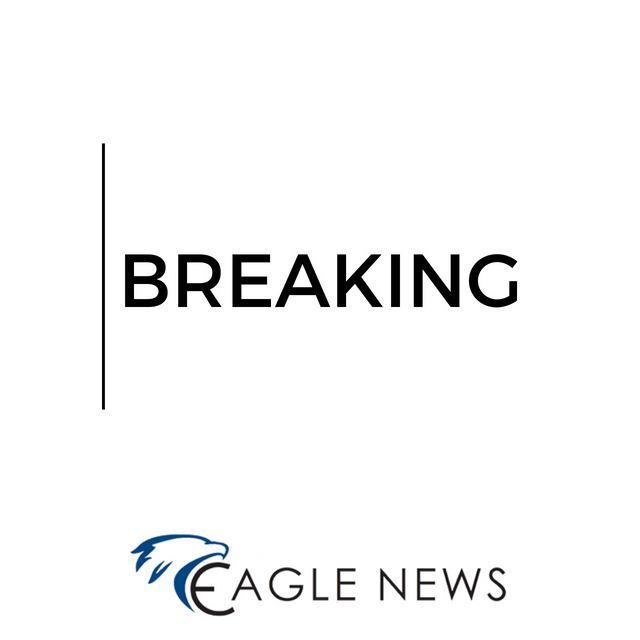 UPDATE: 6:33 p.m.
FGCU Police sent a sketch of the suspect to all students.

Anyone with information on the identity and whereabouts of this man is asked to call Crime Stoppers at 1-800-780-TIPS.

A young woman closely escaped a kidnapping near FGCU late Sunday night.
In an email sent to faculty and students, University Police Chief Steven Moore asked for th public’s help in identifying the suspect who tried to kidnap the woman at The Residences college dorm.
According to Crime Stoppers, the victim pulled into the parking lot at The Residences at University Village in Estero just after 11:30 p.m.
As she proceeded to walk toward the apartments, she heard a vehicle speeding behind her then saw a vehicle stop next to her and the driver exited the vehicle.
According to the release, the man then grabbed the victim’s jacket and began forcibly pulling her toward his car.
The victim was able to fight back until the suspect let go. The victim called for help as the suspect fled the scene.
The suspect is described as a white male, in his late 20s or early 30s, with a thin build, blond hair, brown eyes and a scar under his left eye near his nose.  Suspect was seen driving a black Ford SUV, possibly an Explorer.
Check back to Eagle News for more updates.