A look ahead: The Eagles in the Pros 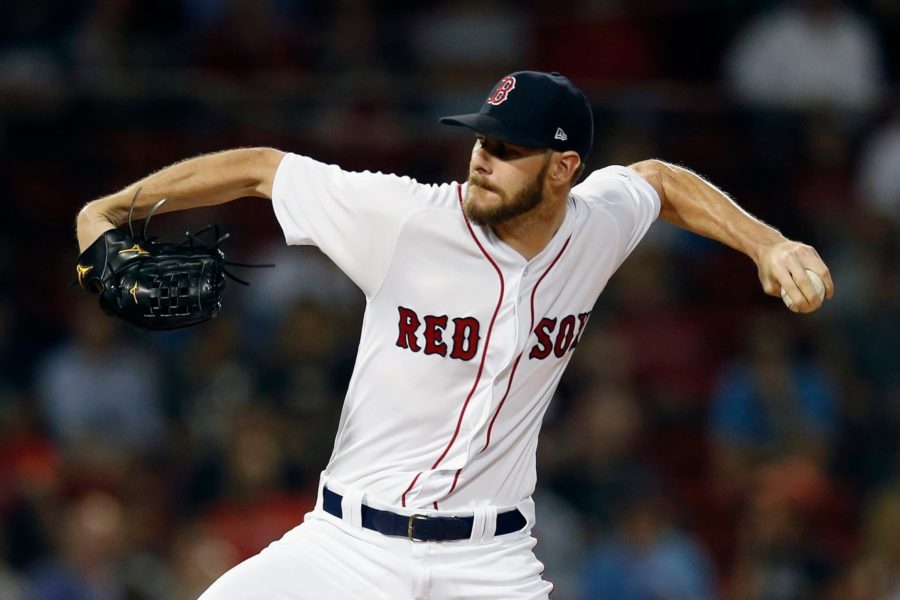 Boston Red Sox's Chris Sale pitches during the first inning of the second game of a baseball doubleheader against the Baltimore Orioles in Boston, Wednesday, Sept. 26, 2018. (AP Photo/Michael Dwyer)