The Outreach of the RA: Making and Breaking the College Experience 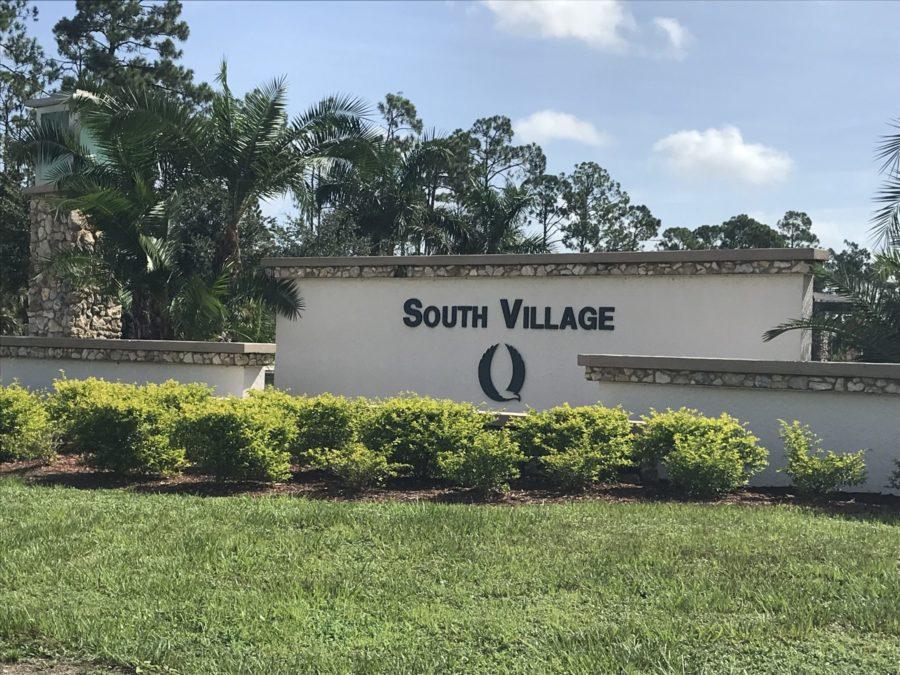 EN Photo by Sam Palmisano // South Village is home to 54 RA's across five residence halls consisting of mostly freshmen experiencing their first time away from home.

Resident Assistants (R.A.s) have the potential to really help students thrive throughout the college experience, but the question I pose to you today is: Do R.A.s take student complaints seriously?


Have you ever felt that an issue you had was brushed under the rug? Or that a genuine concern of yours was dismissed without any genuine effort being put forth by your resident assistant?  It is understandable that R.A.s have a lot of different faces to remember and a lot of different issues to contend with. However, when their residents’ troubles aren’t their priority, then something isn’t right.
Is it permissible for an R.A. to dismiss a hall-wide annoyance as unimportant? Or to ignore his or her residents who have a valid concern regarding a peer, whether it be a conflict or even something more severe? Being a resident assistant is a job based largely on judgement, but failure to take concerns of residents seriously, leading to them feeling unwelcome to discuss their complaints with you, then is their judgement truly sound? Who is your R.A. benefiting if he or she both fails to listen to those meant to manage while simultaneously failing to consider the fact that actions and responses taken to problems set precedence for the hall?
Ignoring concerns regarding the mental stability of residents, joking around about the severity of mental breakdowns or failing to include all residents in activities that are supposed to create an open and welcoming environment are all issues that I have come across.
R.A.s are a vital aspect to the college experience, but if they fail to create and foster an environment where students feel comfortable sitting down and discussing pressing concerns then there is only frustration and a lack of functionality left.
Can an R.A. be a friend? Absolutely. Can an R.A. be only a friend? Therein lies the root of the issue. There must be some element of professionalism in which the friend hat can be taken off and concerns can be looked at with genuine interest, understanding, and effort being put forth. The fact of the matter is that when residents feel as if they can’t come forth; when students feel their educational experience isn’t being prioritized, then the R.A. has failed.
“I feel like when an R.A. is more focused on being our friend rather than our mentor, which is how they should be, it alters my view on how they look professionally,” says Madeline Bernstein, a freshman at FGCU. “It would make me not go to them with personal life problems.”
“There seems [to be] a game of favoritism in the R.A. world concerning residents, and there needs to be a level of equal concerns with all residents without the clear and prevalent bias that is taking place, without only certain people being targeted for events,” says freshman Kayleigh Heister.
When a lack of action is taking place and students feel excluded and unable to express concerns, then more must be done. Some semblance of professionalism and genuine concern must become priority, and if it fails to, then we as a student body must decide where the standard is for university staff. The school as a whole must decide what is acceptable behavior for one of their representatives.
Delete Image
Align Left
Align Center
Align Right
Align Left
Align Center
Delete Heading