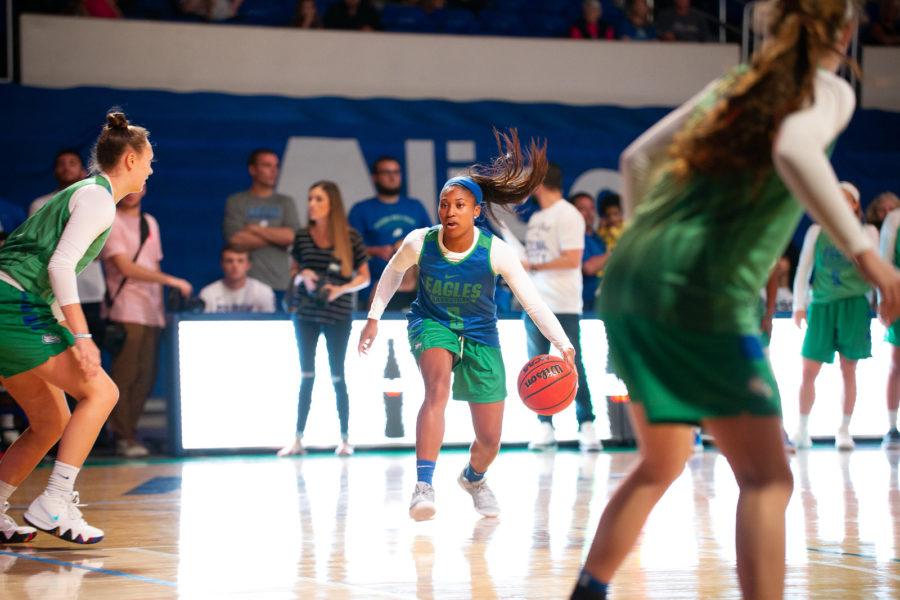 By Jordyn Matez
Sports Editor
The FGCU women’s basketball team fell to Stanford University 65-88 in the first of three games for the Eagles in the Rainbow Wahine Showdown in Honolulu, Hawaii this weekend.
Keri Jewett-Giles led the Eagles in points with 17, while Nasrin Ulel added 13 points as well.
This was FGCU’s third matchup against Stanford in program history as well as their third loss, being that Stanford currently ranks number eight nationally.
The Eagles, who are normally fueled by three-pointers, shot a season-low 26.3 percent on 3-pointers, making only 10 of an attempted 38.
Next, FGCU will face off against the University of Hawaii in their second game of the Rainbow Wahine Showdown on Saturday, Nov 24 at 7:30 p.m.