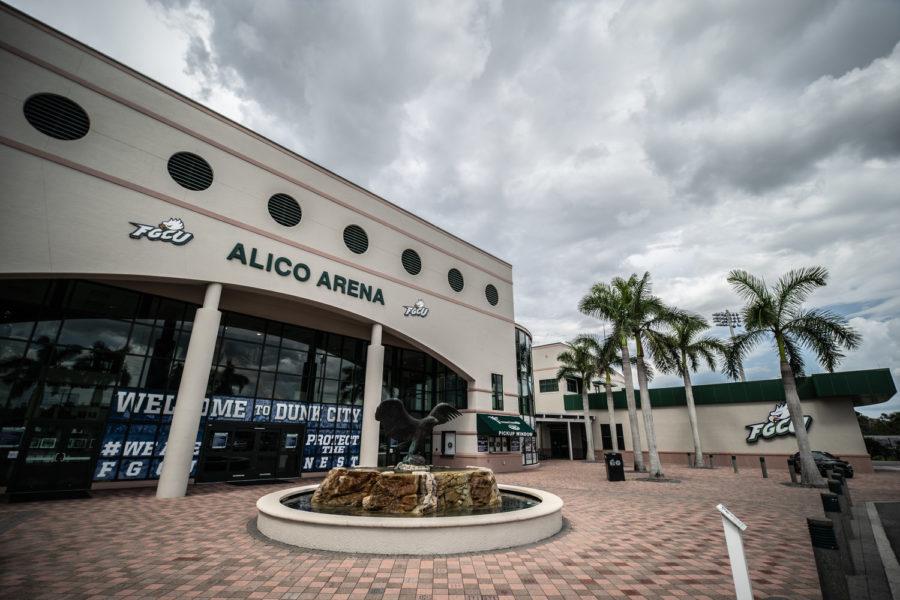 “We are extremely proud of the collective work of our hard-working staff and very thankful for the tremendous generosity of so many wonderful supporters,” FGCU Director of Athletics Ken Kavanagh said to FGCU Athletics. “In turn, these external resources play a critical role in our ability to provide the necessary resources to our coaches and student-athletes to continue to produce at high levels academically and athletically.”

0 percent increase from the previous year. With ticket sales alone, the department raised $1,121,418 during the 2018 fiscal year.

The organization, which is the official booster association that supports all of FGCU’s 15 athletic programs through funding scholarships, recruiting budgets and special projects, saw a percent increase of twenty from 2017.

Continued growth for this organization came after the men’s basketball team’s run in the Sweet 16 in 2013.

With its membership, along with the fundraising events, the Eagles Club generated nearly $1.6 million. This is a six percent increase for the second straight year.

The corporate side of things also produced revenue for the department. The Corporate Sales Office was responsible for $573,820 of net revenue to the FGCU Department of Athletics.

The 2018 fiscal year showed continual growth for FGCU. The succession of revenue for the athletics department has seen a record-breaking 35-percent increase in total revenue since 2014.

In just four years, the department has accomplished nearly a $2 million growth in total revenue.