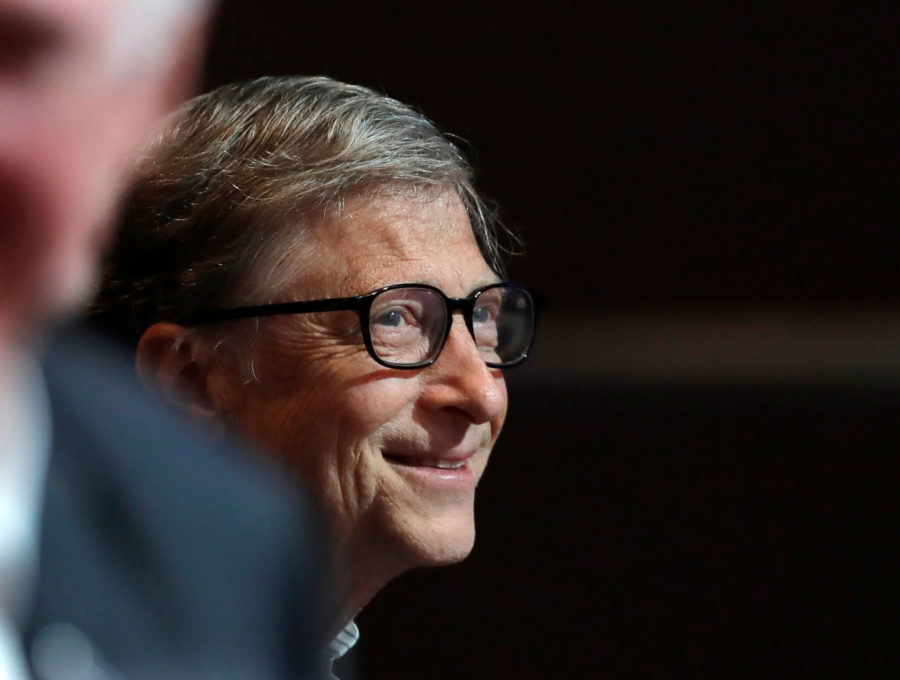 By Claudica Kenol
Floridians are all too familiar with the negative effects associated with mosquitoes. They are not just annoying, but they also known to be a large contributor of health problems.
Mosquitoes played a huge role in the rapid spread of the Zika virus that we heard all about in the news in 2017.
In the rest of the world, massive communities are infected with life threatening illness that are also transmitted through a bite from these insects.
These populations face higher risks of infection and have lower opportunities to be treated. Many people in developing countries that are affected by diseases like Malaria, have little to no access to even basic healthcare resources.
Female mosquitoes can lay up to 100 eggs every three days. And in just a couple weeks those new mosquitoes are mature and laying more eggs.
With them replicating at such rapid rate, there is only so much medicine that can be given out, and aid workers that are able to try and help in these places.
If we are going to be able to solve these epidemics we need to think about more than cures and treatments. By the time infection takes place, chances of survival might be dramatically slimmed for those who don’t have access or can’t afford doctors and medicine.
Bill Gates might be the guy that brings us more than a PC revolution. He is also on his way to revolutionizing how to battle disease control.
Mr. Gates has donated millions of dollars for research into genetically modifying mosquitoes.
The genetically altered male mosquitoes mate with disease carrying female mosquitoes and passes on the life shortening genes to their offspring. This scientific innovation has already successfully reduced the population of Zika carrying mosquitoes by 90% in their trials in Brazil, the Cayman Islands, and Panama.
Some environmentalists are weary about the idea of genetically modifying insects and the long run impact it could have on the environment and human health.
The potential applications of this research are not only important in disease eradication but also for mosquito infested tourist destinations like here in Florida. More of the world’s problems can be solved through privately funded projects like Gates’.
More research needs to be done to reach a conclusion about ‘GM’ mosquitoes.
But Bill Gates has the right idea in putting his own money into it, so we can finally do some research and get some answers.