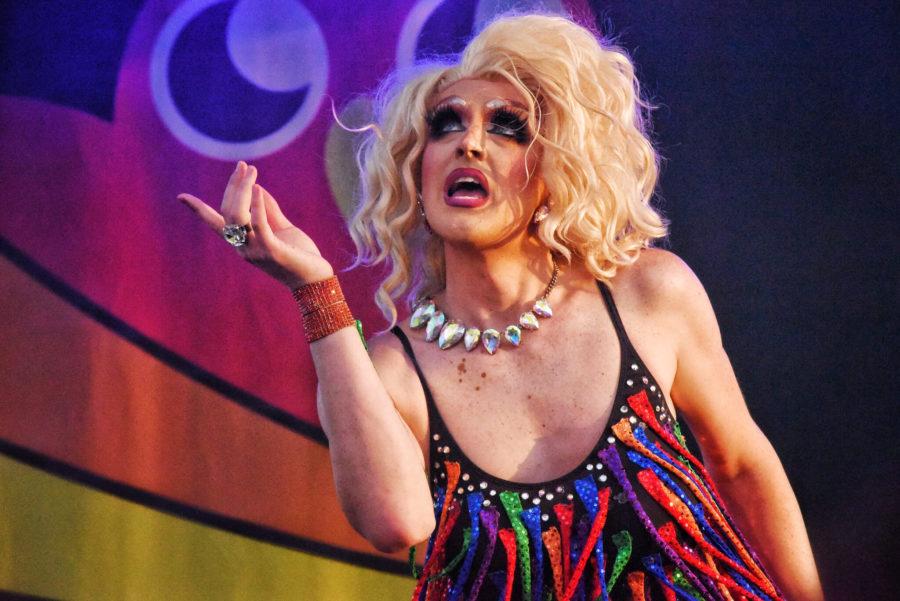 By Leah Sankey
Opinion Editor
Cape Coral held its inaugural LGBTQ Pride Celebration this weekend. The event was the first-of-its-kind for the city.
The event took place on Southeast 47th Terrace and was hosted by the South Cape Hospitality & Entertainment Association.
“Pride to me just means bringing people together, no matter their differences. It means having everyone be kind and accepting of one another,” said AJ Ford, the 25-year-old Cape Coral resident who organized the event. “My goal with this event was to put on a show Cape Coral has never seen before, and for everyone to just have an amazing time.”
Beer tents, vendors and food trucks lined 47th terrace. Attendees from all walks of life adorned in rainbow gear crowded the streets to watch the parade. The floats featured drag queens and kings, as well as local businesses and organizations.
The city passed discrimination protections for the city’s LGBTQ employees in 2017. Cape Coral Council Members Jennifer Nelson and Jessica Cosden, who advanced the LGBTQ protections measure, rode in the parade.
The parade’s Grand Marshall was Sonique, a contestant on season 2 of “Ru Paul’s Drag Race” and a transgender activist.
“This celebration represents freedom. It’s a place where one can be who they truly are, without fear of judgment or persecution,” said Mindy Coward, a 35-year-old Fort Myers resident. “Surrounding yourself with like-minded and open-minded people brings that much needed support factor. I’m beyond thrilled that Cape Coral facilitated such a wonderful event that truly encourages a sense of harmony and community.”
Sheena Brook, a Southwest Florida native who appeared on season 12 of NBC’s “The Voice” performed on the “big stage” as the festival’s headliner.
“I grew up in this town and I didn’t think that we’d ever have a Pride Festival,” said Brook, 35. “Yet here we are, with a packed event and so much love all around.”