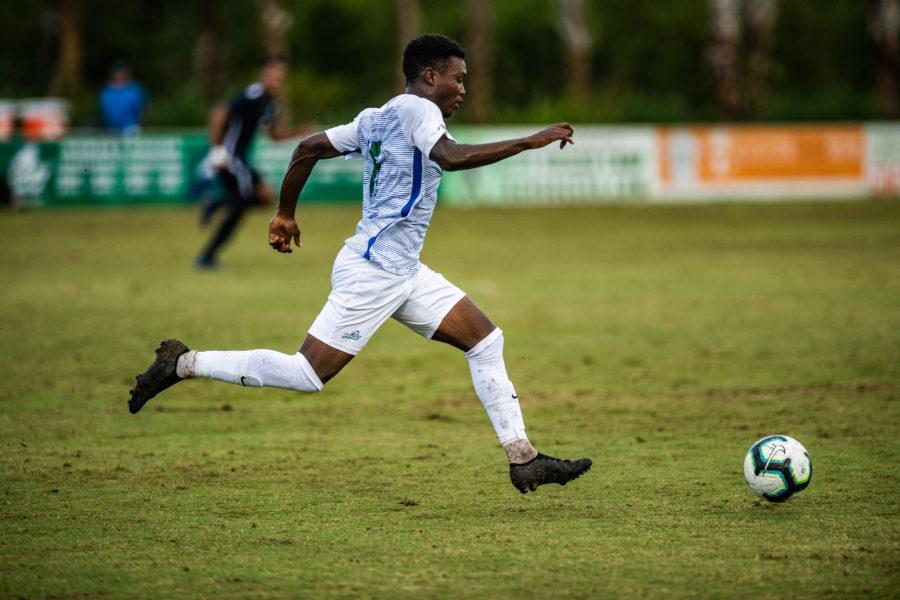 Photo by Brad Young // After a strong start to the season on the road, the Eagles look ahead to this Friday to take on Seton Hall at home.