The Student Government President will be announced tonight: Here’s a summary of both candidates 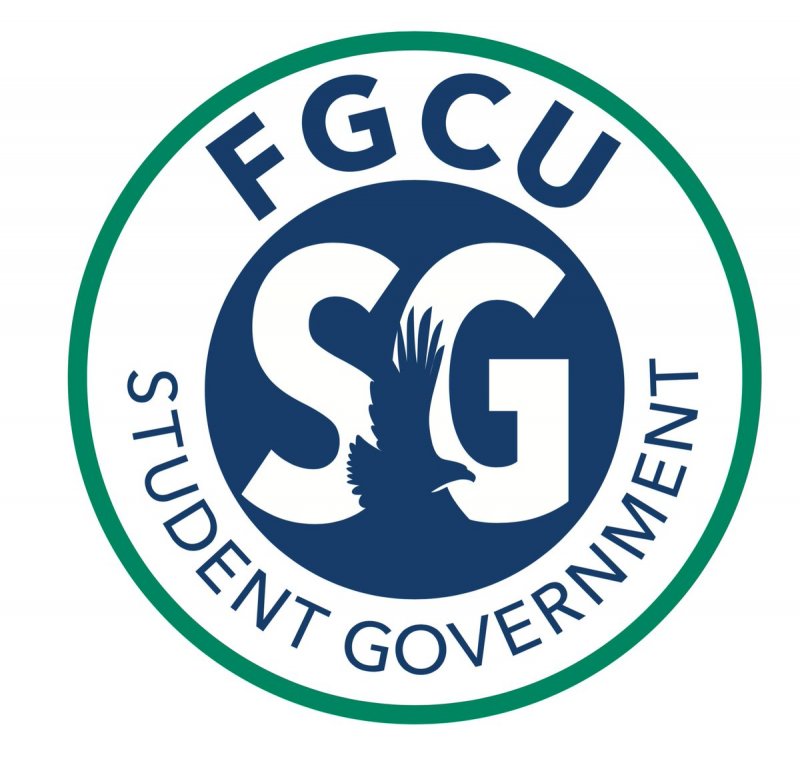 Jacob Goldman is running for Student Government President at FGCU with the Evolution Party.
“Evolution to me, means growth,” Goldman said. “So, not necessarily coming in and just changing things, not flipping things around or stopping something but growing it and evolving it into something greater, better and bigger.”
Goldman said that the entire Evolution campaign is about growing the university to benefit the students and making sure students are heard.
Goldman wants to increase involvement with both students and alum. He wants to do this by creating a more inclusive campus culture.
“All of our platforms play hand in hand with each other,” Goldman said. “[They are] approachability, growth, student identity, empowerment and Eagle Evolution. Each one ties into the next.”
Goldman said that he wants students to realize that Student Government are representatives of the student body. He wants students to tell them what they want to see happen so that they are able to implement the changes.
Goldman said that he is running for SG President to be the voice of change on campus.

Duran Cameron is running for Student Government President with the Elevate Party.
Cameron said that he wants to be SG President to advocate for students.
“I want to reach out to RSO’s who I may have not had the chance to talk to before and make sure that they feel represented,” Cameron said.
He said that the most important part of being SG President is representing the student body.
Cameron wants students to be aware of what’s going on within Student Government.
“[On making sure students are informed] Making sure we’re putting out monthly newsletters, making sure we’re tabling all around campus, not just once a month; and making sure that students know who their student government leaders are so if they need us, they can come to us.”