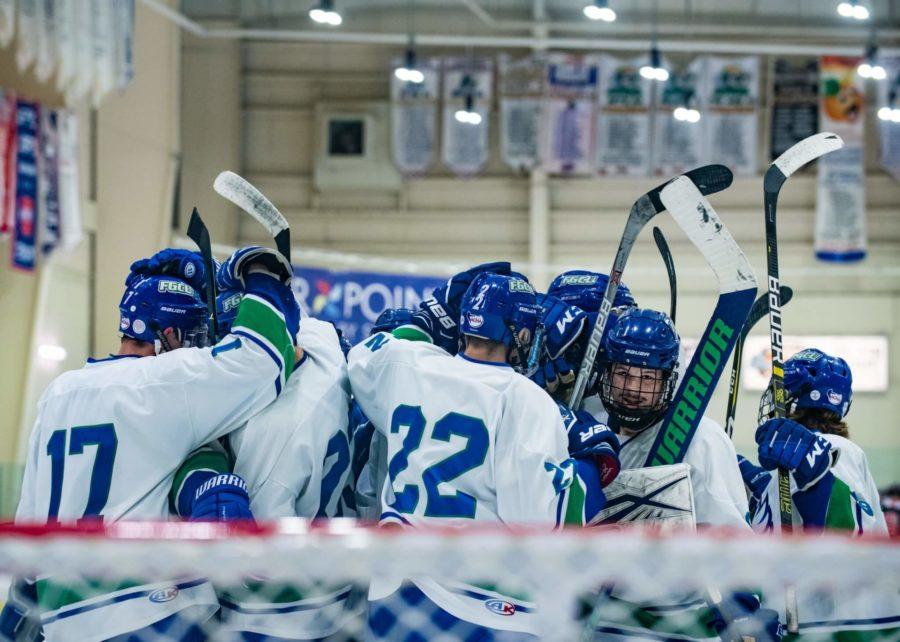 The FGCU Hockey Club canceled its fall season today, which includes games for its D2 and D3 squads.

Although the club is not playing this fall, they are looking at options for a spring 2021 season. They will still hold pre-season meetings and tryouts leading up to the season, which is set to start in January.
Both teams will practice at times throughout the fall semester, preparing for the possibility of an extended Spring season beginning in January 2021.
The D2 FGCU Hockey Club were recently named the 2019 ACHA National Champions.